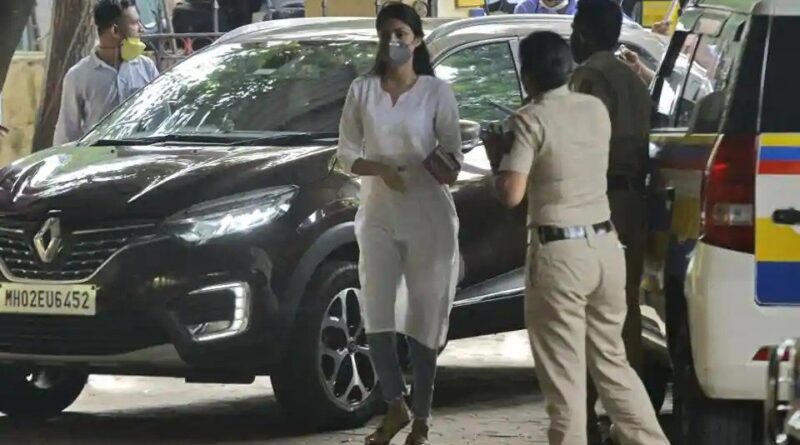 Four days after her release on bail, actor Rhea Chakraborty’s lawyer claimed they plan to take legal action against those who gave misleading statements, indicating her involvement in the death of actor-boyfriend Sushant Singh Rajput.

Advocate Satish Maneshinde, Chakraborty’s lawyer, on Sunday issued a statement saying: “I had said that once Rhea Chakraborty is out on bail, we will start going after people who defamed and tried to destroy her life and morale for a two-minute glory on electronic media carrying fake news…We will forward a list of people to the Central Bureau of Investigation (CBI) who made fake and false claims on TV and electronic media, including carrying mobile recording and fake stories on SSR case with particular reference to Rhea Chakraborty. We will request CBI to initiate legal proceedings against them for misleading the investigation.”

The lawyer specifically referred to Chakraborty’s neighbour Dimple Thawani who reportedly said someone told her that Rajput had dropped Chakraborty home on June 13. Maneshinde said CBI recorded her statement on Sunday.

Chakraborty was last month arrested in connection with drug trail being probed after Rajput’s death. She was released on October 7. She was also questioned by the Enforcement Directorate over allegations of money laundering made by Rajput’s family and CBI over the allegation of abetment of suicide.

Rajput’s family had alleged Chakraborty transferred close to ₹15 crore from Rajput’s account to unknown persons not linked to him. They also alleged that Rajput’s credit cards were with Chakraborty and that she isolated him from others.

The actress and her family have been named by the CBI as accused in the suicide abetment case. CBI had taken up the case on the request of the Bihar government. The FIR was registered following a complaint by Rajput’s father KK Singh. 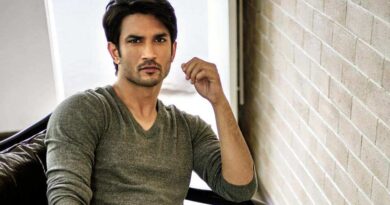 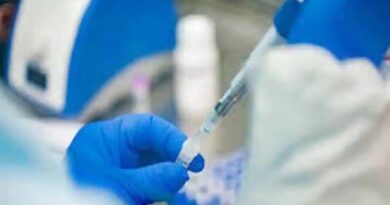 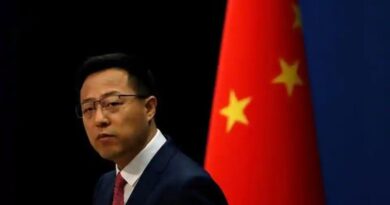