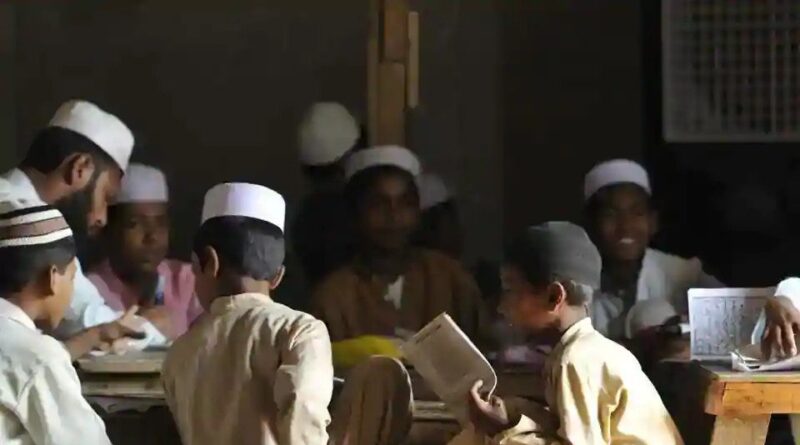 Bharatiya Janata Party (BJP) MLA from Assam and state education minister Himanta Biswa Sarma said that a notification regarding shutting down of all state-run madrassas will be issued in November. Around 100 Sanskrit tols will also be shut down in the state, he added.

“All State-run madrassas will be converted into regular schools or in certain cases teachers will be transferred to state-run schools and madrassas will be shut down. A notification will be released in November,” he said.

Madrassas are educational institutions where the Quran and the Islamic sacred law is taught along with mathematics, grammar, poetry and history. According to a report published on the academic and research website The Conversation, the Indian government reports that 4 percent of Muslim students attend madrassas in the country full-time.

In BJP-led Assam government’s bid not to spend money on religious institutions, it has taken the decision to convert madrassas into regular schools or transfer their teachers to other schools and shut them down.

“In my opinion, teaching of Quran can’t happen at the cost of government money. If we have to do so then we should also teach both the Bible and Bhagavad Gita. So, we want to bring uniformity and stop this practice,” the minister told news agency ANI.

There are 614 recognised madrassas in Assam, according to State Madrassa Education Board (SMEB). As many as 400 out of these are high madrassas,112 are junior high madrassas and the remaining 102 are senior madrassas, the SMEB website said.

Out of total recognized madrassas, 57 are for girls, 3 are for boys and 554 are co-educational.Seventeen madrassas are running under Urdu medium, it added. 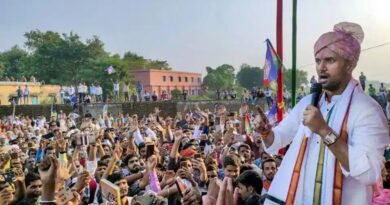 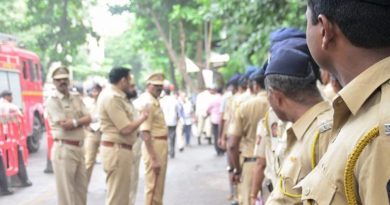 Houses torched, several hurt as violence breaks out in Telangana 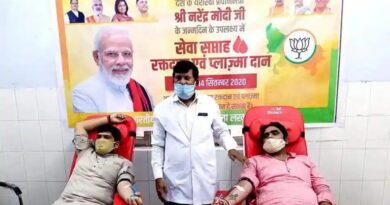