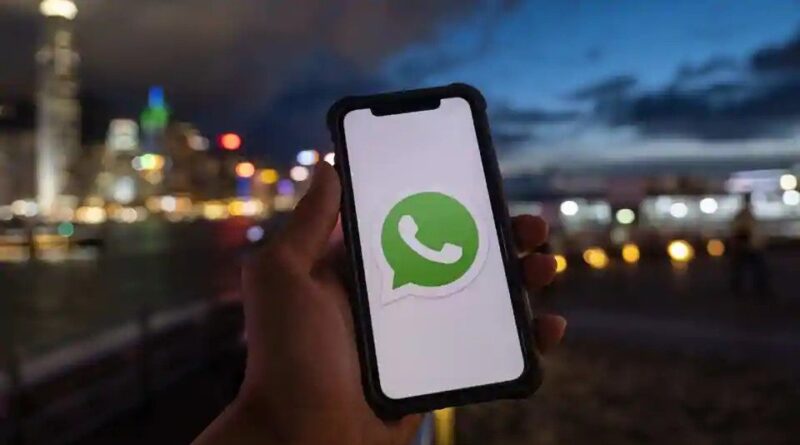 WhatsApp is working on a new feature that will make it possible for users to directly report bugs and issues in the app. This feature is currently under development, and it was found being tested on the WhatsApp beta app for Android.

The new WhatsApp feature will not be visible to public beta users since it is still in the alpha stage. It was discovered by WABetaInfo, and on the beta version 2.20.202.7. The new feature essentially brings in-app technical support for users. There’s a new text box under the ‘Contact Us’ section. Here, users can write about the problems they’re facing on WhatsApp.

There’s also an option to send device information like the model number and settings. This is up to the user to decide whether to send the device information or not. Once all the details are written, just hit send at the bottom of the screen. WhatsApp will respond to the issue through a new chat. WABetaInfo notes that once the conversation is over the chat will be automatically closed. So for any new query the same process will have to be followed.

WhatsApp is currently working on this feature, and there’s no word on when it will implement it. Since this isn’t even on public beta, the feature may not roll out at all. At present, reporting any issue on WhatsApp requires sending an email to support@whatsapp.com. But with in-app support it will be much easier and faster for users to address issues they encounter on WhatsApp. 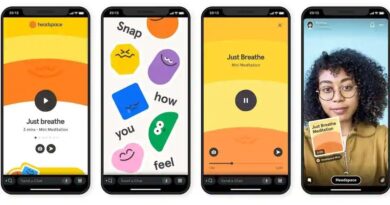 Snapchat on becoming a safe place to talk about mental health 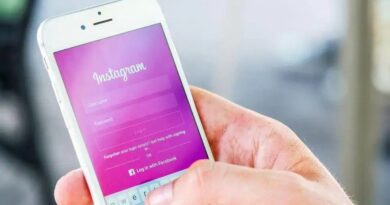 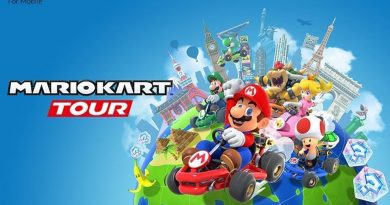