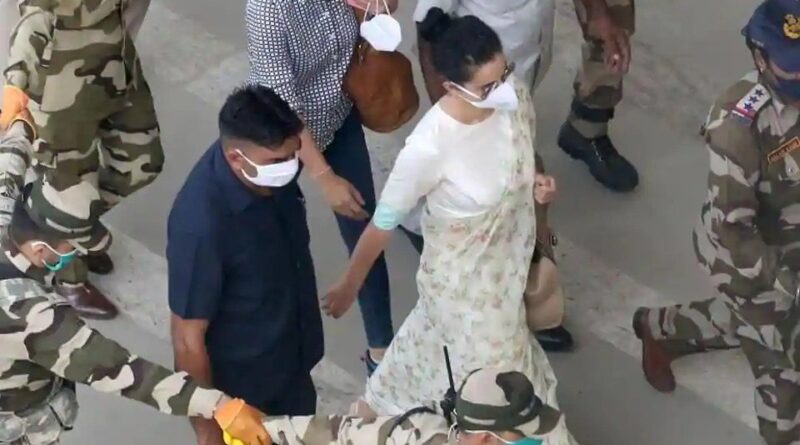 To the actor’s comment comparing Mumbai to Pakistan-occupied Kashmir (PoK) in a bid to counter Shiv Sena’s Rajya Sabha MP Sanjay Raut who had slammed her for saying she was scared of the Mumbai police, the veteran leader said people don’t take such statements seriously.

The Shiv Sena-controlled Brihanmumbai Municipal Corporation (BMC) team reached the bungalow at Pali Hill in Bandra with bulldozer and excavators and demolished alterations made sans the civic body’s approval.

Pawar said that the BMC officials may have found it appropriate to take action, however, their action also gives an opportunity to some to raise doubts considering the prevailing situation.

“We are giving too much importance to the people making such statements. One must understand the impact of such statements on the people at large,” said Pawar, who was speaking to reporters at YB Chavan Centre at Nariman Point in the city after a book launch ceremony.

Supporting the Mumbai police force, the former chief minister said people of Maharashtra and Mumbai have an experience of years of the police and know how dutiful their force is.

“In my view, people don’t take such statements seriously. They have an experience of years of police force and are aware how dutiful they are. We don’t need to take it seriously even if someone is saying that very often,” Pawar said.

Responding to the BMC’s action, Pawar said he has no information if there was anything illegal or not but the action has given an opportunity to the people to raise doubt, indicating that it could have been avoided.

“I don’t know if there was anything illegal and read about it only in the newspapers. It won’t be appropriate to comment on this without having proper information. Illegal work is not a new thing in Mumbai. However, BMCs action in the backdrop of the ongoing situation allows people to raise doubt over it. BMC officials have their own rules and may have found it appropriate to take the action,” said the veteran leader.

Meanwhile, the Bombay High Court stayed the demolition process initiated by the BMC for illegal construction and sought to know how the civic body entered the property when the owner was not present.

Before the demolition work on Wednesday, the BMC posted a second notice outside the actor’s bungalow, informing her of the action being taken by the civic body, an official said. 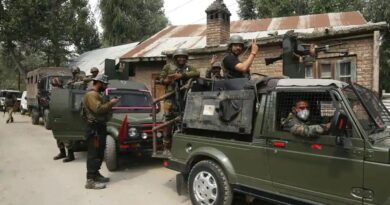 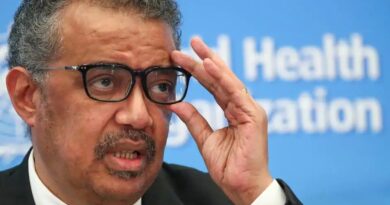