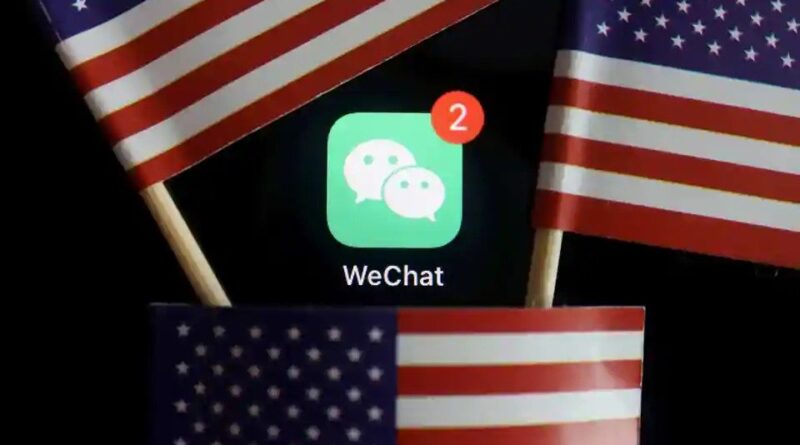 A group of WeChat users trying to block a US ban of the Chinese “SuperApp” can’t challenge President Donald Trump’s authority to make national security decisions, the US said.

“To hold otherwise would allow a group of social media users to substitute their subjective judgment” for that of the president “merely because they are unable to use an app that they prefer,” the government said Wednesday in a filing in San Francisco federal court.

The US WeChat Users Alliance filed a lawsuit to halt Trump’s August 6 order that will prohibit residents from doing transactions with Tencent’s WeChat as well as with ByteDance’s TikTok starting this month. The US government claims the apps can be used by the Chinese Communist Party to spread disinformation, censor content critical of China, and allow the CCP to access Americans’ personal and proprietary information.

The Commerce Department is to specify by September 20 which transactions with the apps will be off-limits for Americans. Until then, the US says, the WeChat users can’t seek to halt the president’s order. TikTok filed a similar lawsuit in Los Angeles federal court and has said it will wait for the Commerce Department to explain what the president’s order entails before asking a judge to block it.

In Wednesday’s filing, the US said the president doesn’t have to provide exhaustive evidence to justify his decision that the apps are a national security threat. The government referred to the US Supreme Court decision two years ago upholding Trump’s travel ban for visitors from a group of Muslim countries that the president doesn’t need “to conclusively link all of the pieces in the puzzle.”

Publicly available reporting by Congress, the executive branch and private security researchers support Trump’s decision, according to the government. In particular, a detailed report last year by an Australian think tank explained that cooperation between the CCP and private enterprise in China was the “crown jewel” of a foreign policy to build and control a global infrastructure to make the CCP’s ideas the strongest voice in cyberspace, the US said. 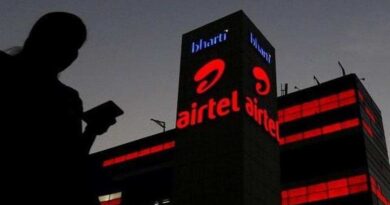 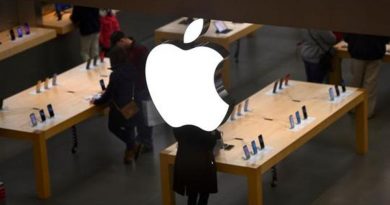 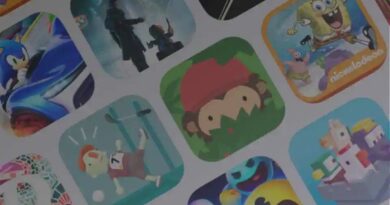