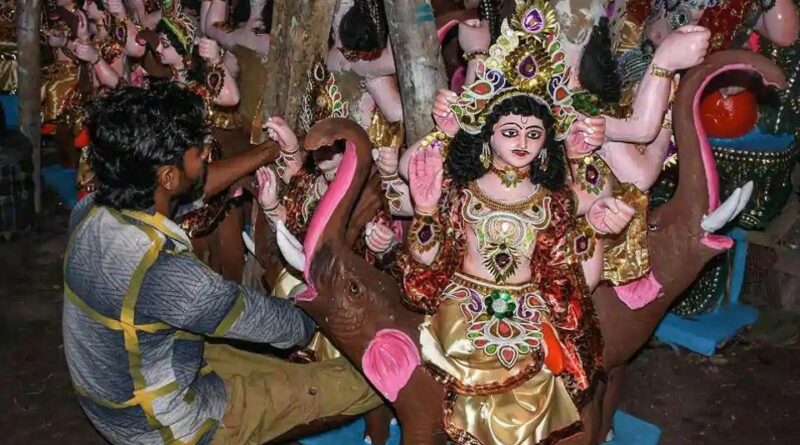 Vishwakarma Jayanti, also known as Vishwakarma Puja, marks the birth of the Hindu god, Vishwakarma, who is believed to be the creator of the world, and is referred to as the divine architect. Vishwakarma, the son of Lord Brahma, is believed to have created the holy city of Dwarka, Lord Krishna’s ruling kingdom and also the Maya Sabha for the Pandavas, other than having created several palaces and weapons for several Hindu gods. He was called the divine carpenter as well as swayambhu, which means self-existent or to be created by one’s own accord. The festival takes place every year in September or October on the day when the sun god leaves the Simha rashi (Leo) and enters Kanya rashi (Virgo), hence the day is also known as Kanya Sankranti Diwas. According to the Hindu Solar Calendar, the day falls on the last day of the month of Bhadra, which is why it is also referred to as Bhadra Sankranti. This year, Vishwakarma Puja falls on September 16. This day is celebrated with much gusto by architects, engineers, as well as skilled labourers including, mechanics, factory workers, smiths, welders, industrial workers and craftsmen. Often one can find pictures of Lord Vishwakarma adorning the walls of factories, industries and offices of such workers as he is considered auspicious by their respective working communities.

On this day workers don’t do any professional work and only worship their tools, offering prayers to Lord Vishwakarma to protect them, keep their livelihoods secure and to bring them success. Vishwakarma Puja is celebrated with much fervour in the states of Assam, Uttar Pradesh, Karnataka, West Bengal, Bihar, Jharkhand, Odisha, and Tripura. Our neighbour, Nepal, also celebrates the day with much gusto. The Puja takes place at a particular time, and as per Drikpanchang, this year Vishwakarma Puja Sankranti starts at 7.23 pm on 16 September. 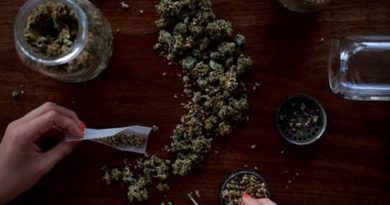 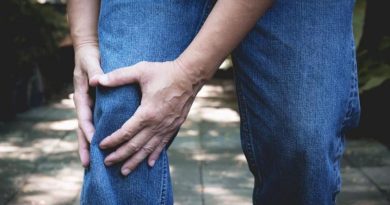 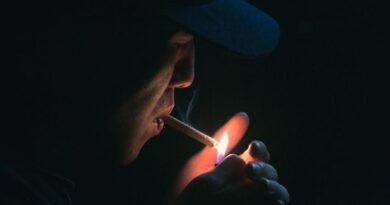 Connecting with people can increase awareness among smokers