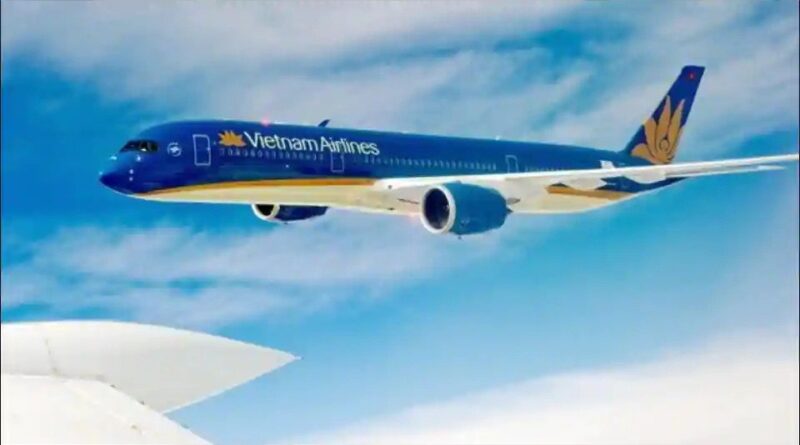 Vietnam’s Prime Minister Nguyen Xuan Phuc ordered the aviation authority to halt international commercial flights after the nation reported its first local coronavirus cases in almost three months, according to a posting on the government’s website.

The premier, who said “rescue” flights bringing Vietnamese home from abroad should continue, instructed the Ho Chi Minh City government to quickly trace and isolate everyone who came in contact with those who tested positive this week, the website reported.

Vietnam had suspended international commercial flights from April 1 amid the virus outbreak, causing local carriers estimated losses of at least $4 billion this year. The government gradually allowed the resumption of some international commercial flights in the summer and fall, though travellers arriving in the country faced a mandatory quarantine.

Ho Chi Minh City officials have isolated 513 people after three patients tested positive for the virus, according to a separate government website posting. A one-year-old boy and a 28-year-old female student were infected after coming in contact with a male teacher who tested positive. The male teacher earlier had close contact with another virus patient who left a quarantine area.

Phuc directed provincial governments to enforce social distancing “in high risk areas” in a manner not to hurt businesses and production activities, according to the posting. 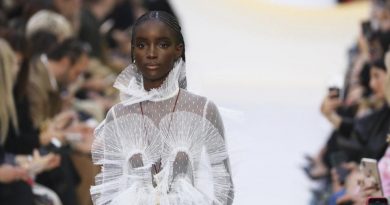 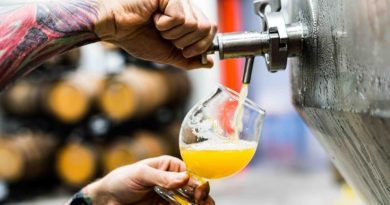 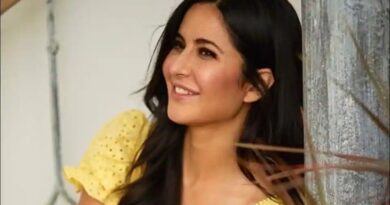