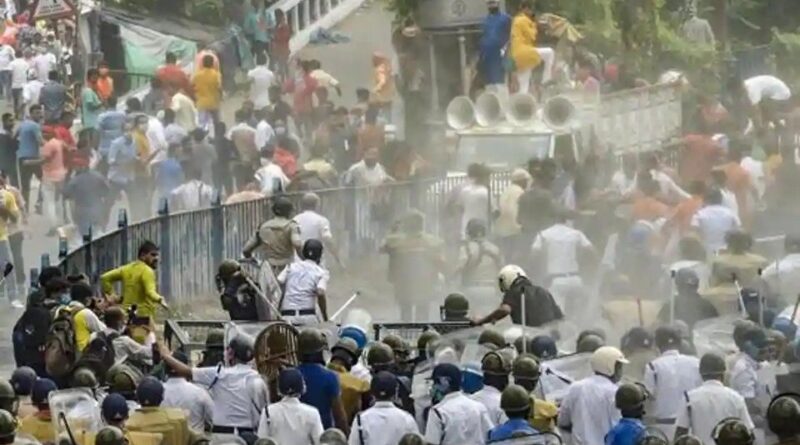 A video of a Sikh man being pushed, shoved and his turban pulled off by the police in Kolkata during a protest march by the Bharatiya Janata Party’s youth wing has gone viral on social media with the BJP and many others, including cricketer Harbajan Singh, criticising the force for hurting religious sentiments.

The man has been identified as Balvinder Singh, who is the personal security guard of BJP leader Priyanshu Pandey, . He was held by the police during the protest march by the Bharatiya Janata Yuva Morcha (BJYM) to the state secretariat Nabanna on Thursday. According to reports, a 9mm pistol was seized from Singh and he provided a license for the gun valid till January next year.

The BJP’s national secretary Arvind Menon condemned Singh’s arrest. “By pulling the turban of Sardar Balwinder Singh ji, Bengal police has insulted all the Sikhs of the country. Today it seems that Mughal rule has been established again in Bengal. Is there no respect for the religious sentiments of any other community except a particular one in Bengal?” Memon tweeted in Hindi.

Former India cricketer Harbhajan Singh also tweeted over the incident along with a video where the Kolkata Police personnel is manhandling the man, who reports said was a resident of Punjab’s Bathinda. “Please have a look into this matter @MamataOfficia l. This isn’t done,” the cricketer wrote.

The BJYM had held the “Nabanna Chalo” (Let’s Go To Nabanna) rally, which was led by its newly-appointed president MP Tejasvi Surya, over the alleged corruption in SSC/TET and unemployment in the West Bengal. The BJYM was demanding an increase in the upper age limit for various exams and simplification of the PSC recruitment process. 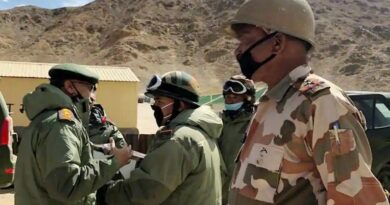 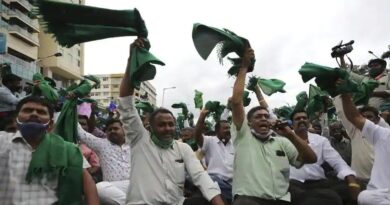 Bharat Bandh: Punjab, Maharashtra, UP among states to be affected by strike 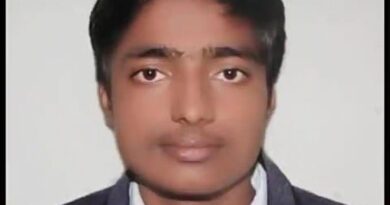 With Abdul Kalam as role model, UP Board class 12 second topper aspires to be IAS officer