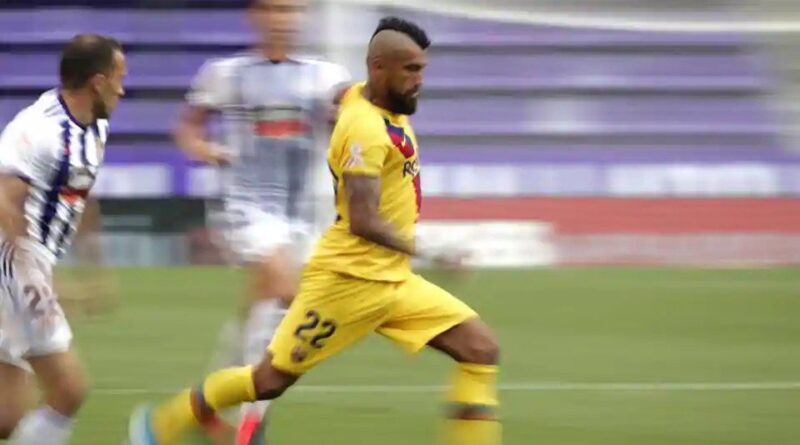 Arturo Vidal has joined Inter Milan, where he will be reunited with coach Antonio Conte.Barcelona said on Tuesday that Inter will pay 1 million euros ($1.1 million) “in variables” for the transfer.

Vidal had a contract at Barcelona until 2021 but was not part of new coach Ronald Koeman’s plans, and the club agreed to let him go.

Vidal played for Inter’s bitter rival Juventus from 2011-15, winning four Serie A titles and the Italian Cup. Inter coach Conte was in charge for the Chilean’s first three seasons at the Bianconeri.

Vidal had been at Barcelona since joining from Bayern Munich in 2018. He was often a starter under Ernesto Valverde and Quique Setién, but Koeman told the 33-year-old midfielder he was surplus to his designs on renewing the squad after the embarrassing 8-2 loss to Bayern Munich in the Champions League quarterfinals.

Vidal was discarded along with the likes of Ivan Rakitic and Luis Suárez.

The Chilean won two titles with Barcelona: The Spanish league and the Spanish Super Cup. He made 96 appearances, scored 11 times and assisted on 10.

Conte is in his second season in charge at Inter. He led the Nerazzurri to second spot in Serie A, a point behind Juventus, which secured a record-extending ninth successive league title. 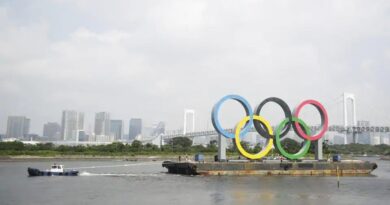 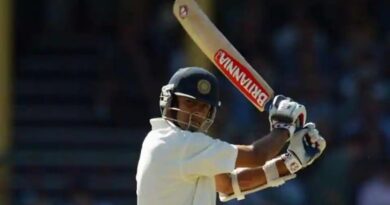 Dravid hit me for 3 fours & came for a discussion after match: Ex-WI pacer 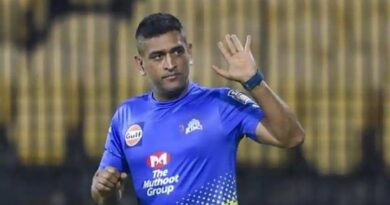