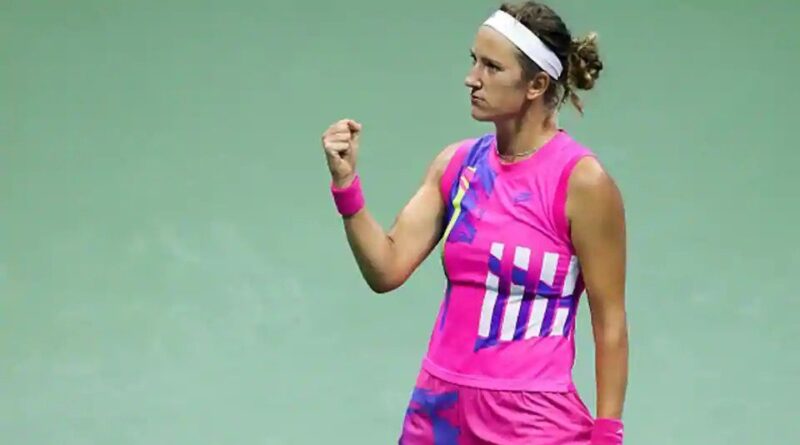 Victoria Azarenka ended Serena Williams’ latest bid for a record-tying 24th Grand Slam singles title, rallying for a 1-6, 6-3, 6-3 victory in the US Open semifinals. Azarenka, a two-time Grand Slam champion, advanced to her first major final in seven years and will play 2018 US Open champion Naomi Osaka on Saturday.

They were supposed to meet in the final of the Western & Southern Open, played this year in Flushing Meadows immediately before the US Open, but Osaka withdraw because of a hamstring injury.

Williams appeared she would reach her third straight US Open final easily after rolling through the first set. But Azarenka won five straight games to close out the second set and surge to a 3-0 lead in the third, going on to beat Williams for the first time in their 11 Grand Slam meetings.

“It’s been seven years? That’s my favourite number. I guess that’s meant to be. I’m very grateful for this opportunity,” said Azarenka who won the Australian Open in 2012 and 2013 and lost to Williams in the US Open finals each of those two years. “On the road to the final, you have to beat the best players and today was that day.”

The loss left Williams just short of No. 24 yet again. She was beaten in the finals of four of the preceding seven Slams, including at Flushing Meadows in 2018 and 2019. With her 39th birthday a little more than two weeks away, the question will become: How many more chances will Williams get?

This was Williams’ fourth consecutive three-setter in New York and although she was far better at the outset Thursday, racing to a 4-0 lead inside of 15 minutes, Azarenka eventually did get going.

Evidence of Azarenka’s brilliance: She compiled 12 winners and merely one unforced error in the second set, then continued her baseline mastery in the third, especially with her backhand. 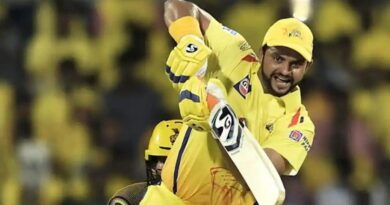 ‘Raina might miss the first few games, but he will be back with CSK squad’ 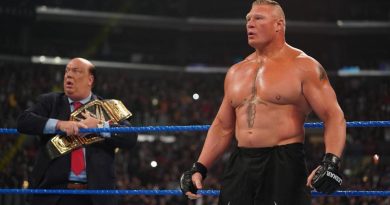 Brock Lesnar to do the ‘unthinkable’ at WWE Royal Rumble 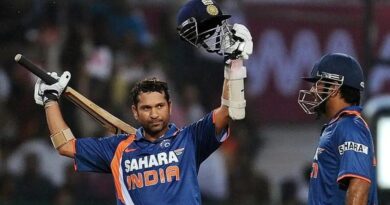