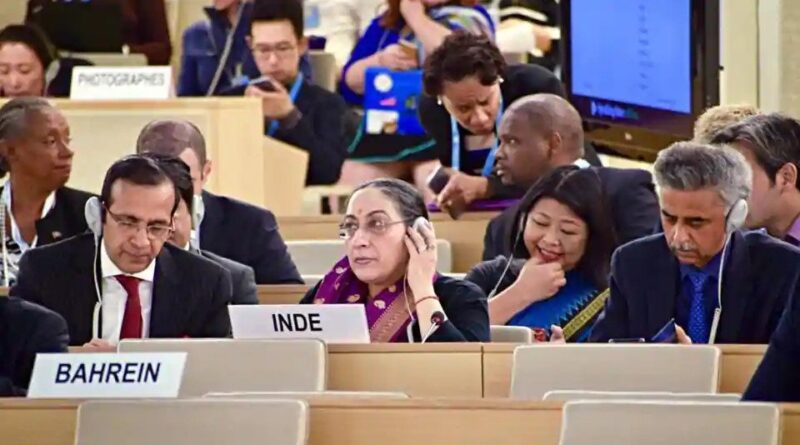 India has said the victims of the 2008 Mumbai attacks and the 2016 terror attack on Pathankot airbase are yet to get justice because of the “unwillingness and non-cooperative attitude” of Pakistan.

Addressing a ministerial meeting of the Group of Friends of Victims of Terrorism on Monday, Vijay Thakur Singh, secretary (East) in the external affairs ministry, said the world community shouldn’t lose sight of the right of the victims of terrorism to get justice for crimes committed against them.

The virtual meeting was organised by the foreign ministers of Afghanistan and Spain, co-chairs of the group, and the UN Office of Counter-Terrorism (UNOCT).

“I would like to highlight that, for example, the victims of 2008 Mumbai terror attack and 2016 Pathankot terror attack are yet to get justice. This is due to the unwillingness and non-cooperative attitude of a particular country,” she said.

Though Singh didn’t name the country whose stance was hampering efforts to bring the perpetrators of the two attacks to justice, it was clear she was referring to Pakistan. Indian authorities have blamed Pakistan-based Lashkar-e-Taiba and Jaish-e-Mohammed for the two attacks.

“It is important that we must work towards redressing deficiencies in the international efforts to ensure that perpetrators of terrorism are brought to justice,” Singh said.

She further said: “While terrorists can never succeed in achieving their nefarious objectives, they leave behind a trail of death and destruction. Even amidst the ongoing pandemic, terrorism continues to pose a critical threat to international peace and security.”

Terrorists, she pointed out, have stepped up the use of ICT for propaganda and issuing threats, further exacerbating the stress on victims of terror. The world community needs to discuss collective ways to address the critical needs of the victims of terrorism, she added.

Terrorism not only violates the rights of victims but also deeply affects a range of rights of the families of victims and society, and women and children are particularly vulnerable to human rights abuses by terrorists, she said. Measures to address the needs of victims of terrorism should factor in the sensitivities of these vulnerable sections, she added. 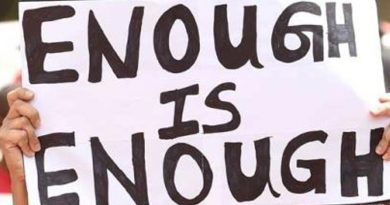 Woman, her friends ‘molested’ by group of men at resto bar in Delhi: Police 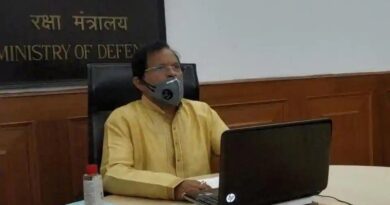 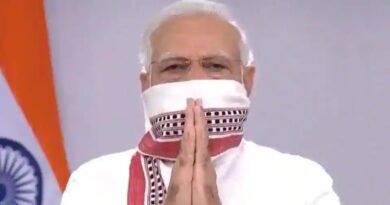 White House explains why it followed Indian PM on Twitter, then unfollowed