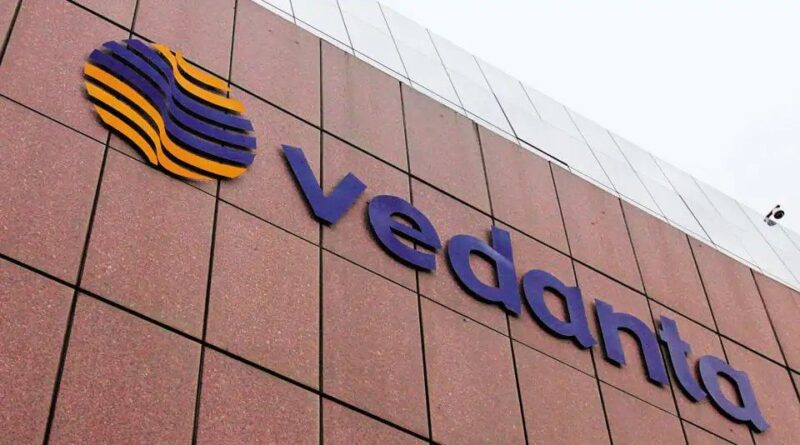 Massive borrowing by Vedanta Resources Ltd. has helped push up Indian firms’ dollar loans to fund the privatization of companies and acquisitions to the most in six quarters.

Vedanta, the London-based commodity conglomerate controlled by billionaire Anil Agarwal, raised a $1.75 billion facility in August to finance a plan to take its Indian unit private, and is in talks with banks for a further $600 million. As a result, Indian borrowers are set to get at least $2.6 billion of dollar event-driven loans this quarter, making this the most active since the first three months of 2019, according to Bloomberg-compiled data.

A surge in global liquidity following cash infusions from global policy makers to check the pandemic’s economic fallout is bolstering demand among international lenders for facilities from markets including China, India and Indonesia. India’s $277 billion pandemic stimulus is also benefiting the corporate sector, and the nation’s borrowers seeking dollars have seen loan rates drop from four-year highs in the June quarter.

Vedanta Resources is also in talks with banks for a further $600 million to finance the delisting of its Indian unit, according to people with knowledge of the matter. 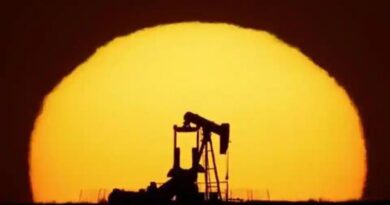 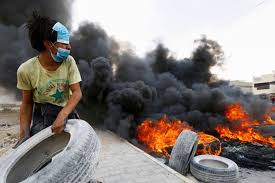 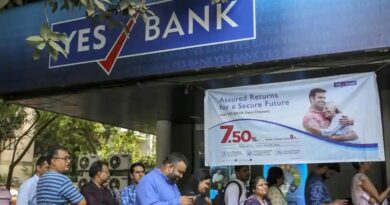