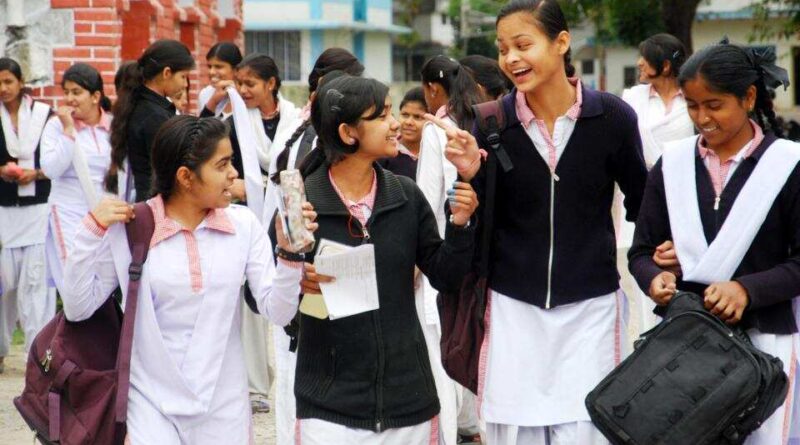 After a gap of nearly seven months, Uttarakhand schools will reopen again from November 1 for classes 10 and 12, the state cabinet decided on Wednesday.

Madan Kaushik, cabinet minister and official spokesperson for the state government said, “After taking feedback from parents and schools through different district administrations, it has been decided to open schools in a phase-wise manner in Uttarakhand from November 1. First, classes will start for standard 10 and 12.”

Kaushik further said that decisions regarding resumption of other classes will be taken in due course of time, but classes for 10th and 12th will be started due to the board exams next year.

According to the guidelines of the Central government for reopening of schools, students will need written permission from parents for attending classes, while online classes will continue. The SOPs suggest holding classes in shifts and calls for flexibility in attendance among other safety norms.

Releasing standard operating procedure (SOP) for Unlock 5.0 on October 1, Uttarakhand government had allowed schools to reopen after October 15 but made written consent of parents mandatory for students’ attendance in school.

Schools in the state have been shut since March 14 due to Covid-19 pandemic outbreak. 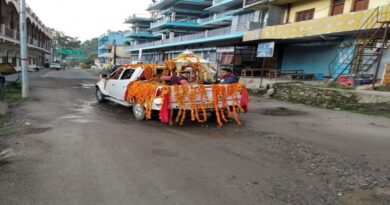 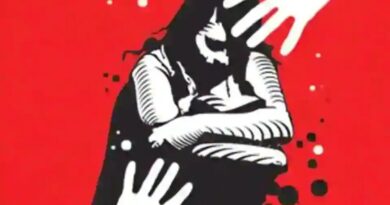 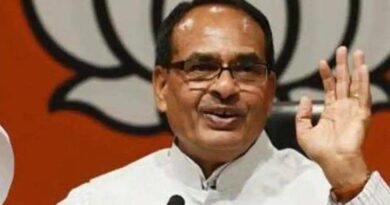 Govt jobs in MP to be given only to state’s youth: Shivraj Singh Chouhan