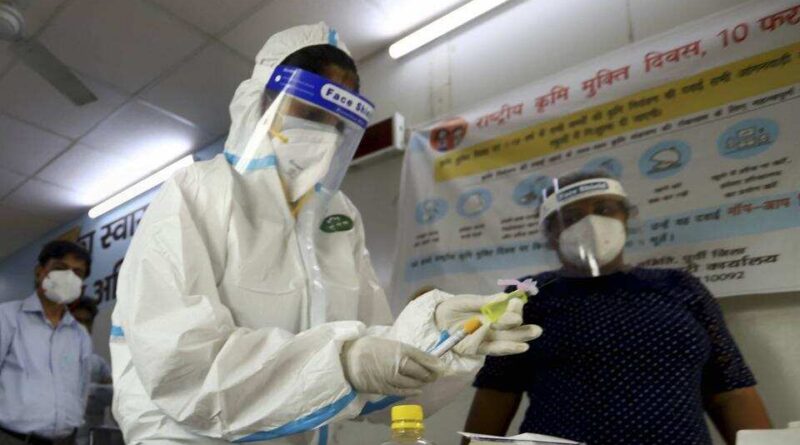 With 836 fresh Covid-19 cases, Uttarakhand on Wednesday reported its biggest single-day jump in cases since the first one was reported in the state on March 15.

With this, the death toll of Covid-19 positive patients increased to 291 in the state. Out of the 291 deaths, 88 cases were of deaths due to coronavirus, while the others died due to comorbidities.

Also, 425 Covid-19 patients were discharged from different hospitals in the state on Wednesday with a maximum of 227 from Haridwar district.

Uttarakhand currently has 238 containment zones in seven districts, including 167 in Haridwar district.

BJP MLA Vinod Chamoli has also tested positive.The senior party leader took to social media and shared the information with people about him.

Party’s state spokesperson Devendra Bhasin said, “Along with MLA Vinod Chamoli, two staffers from the chief minister’s office and one party official tested positive for Covid-19 on Wednesday. Looking at the increasing number of cases, it has been decided that the party headquarters in the state will remain closed till September 6,” said Bhasin. The state party headquarters has been closed since August 30, when state party president Bansidhar Bhagat tested positive for Covid-19.

The government also released an order on Wednesday evening that all the staff working at the state secretariat will be tested for Covid-19 after an official of additional secretary rank tested positive.

The state government also stopped the entry of any outsider to the state secretariat and media persons (both electronic and print) will be allowed to enter only for two hours, from 3-5 pm, after thermal scanning and proper sanitisation. Deliveries to the state secretariat will have to be made at the entry gate and no one would be allowed to enter the premises. 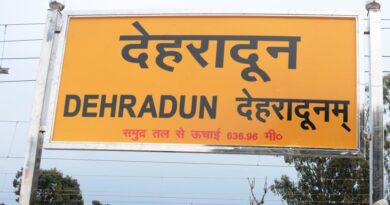 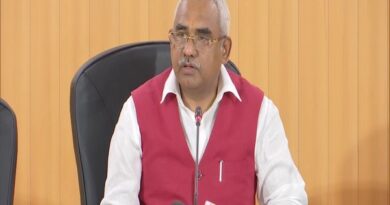 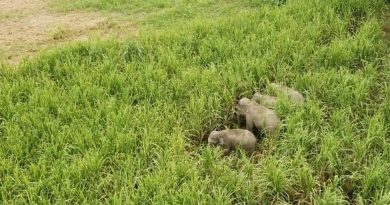 In a first, Uttarakhand uses drone to redirect elephants back into forest