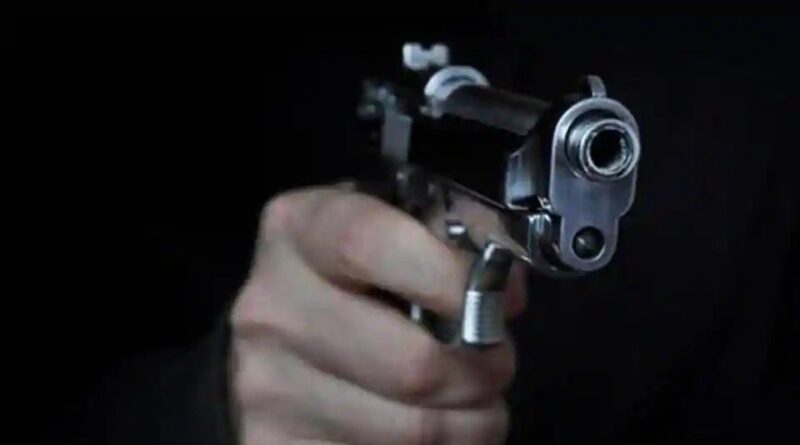 Dehradun police arrested four people on Sunday for allegedly looting a jeweller after firing at him to clear a debt of Rs 5 lakh in business caused by the lockdown.

The four accused, including three residents of Delhi, were arrested by the police in its investigation on the firing and loot incident which took place on September 22 and involved a motorbike-borne jeweller in Patel Nagar area of Dehradun, the police said.

Shweta Chaubey, superintendent of police (city) said, “The four accused arrested were identified as Naeem, Nadeem, Faizal Choudhary and Rahul Sharma. Naeem, the main accused, is a resident of Dehradun while the remaining three are residents of Delhi.”

“After the firing and loot incident, in which the jeweller sustained a bullet injury to his leg, the four accused were identified after probing the CCTV footage and getting information from the informers. Based on that, Rahul and Nadeem were arrested from Delhi and Bulandshahr respectively,” said Chaubey.

She informed that following their arrest, another accused, Faizal, surrendered in the local court in Muzaffarnagar a few days ago while the main accused, Naeem who planned the loot, was arrested from Saharanpur on Saturday.

“During the interrogation, Naeem told the police that he runs a handcart of garments in Dehradun and had incurred losses worth Rs 5 lakh due to the lockdown. He then planned to loot the jeweller to clear his debt for which he contacted the other accused who were known to him,” said Chaubey.

The four then, as per the plan, conducted a recce of the jeweller’s shop at GMS Road area for around 8-10 days before committing the crime on September 22.

“The police also recovered some gold jewellery from them. All the accused have been sent to the jail after being produced before the court,” she said. 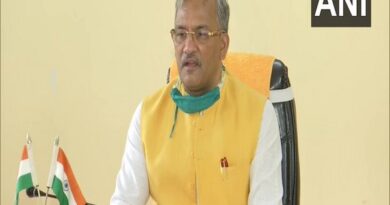 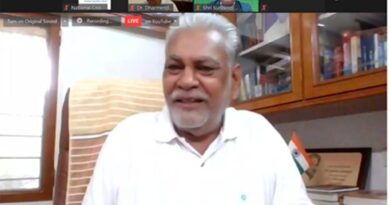 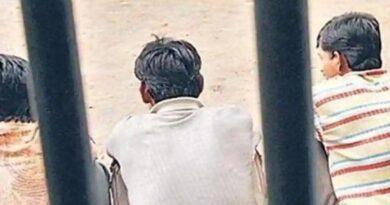