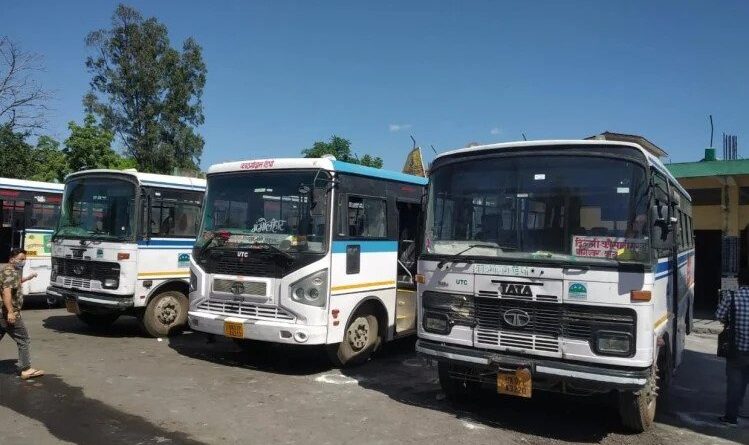 Uttarakhand’s chief secretary Om Prakash on Monday issued the SOP for movement of public transport vehicles, including interstate and intrastate plying of buses. No public vehicle would be allowed to ply without proper sanitisation. Consumption of pan, tobacco, and cigarettes has been completely banned and all the passengers, conductor and driver would have to wear masks throughout the journey. Besides, they would also be required to register themselves with the Aarogya Setu app.

All public transport would be allowed to carry only the permissible number of passengers, while maintaining social distancing norms. No passenger would be permitted to stand and travel in a bus.

The state transport corporation has been directed to approach counterparts in other states and after mutual consent start 100 trips of buses per day.

For passengers moving from one district to another or going to another state, the district magistrates have been told to arrange for their thermal scanning at the source station itself. For passengers coming to Uttarakhand, the district magistrates concerned have been directed to make thermal scanning arrangements at the entry point.
Uttarakhand Transport Corporation had stalled its operations since the lockdown was enforced in the state. The intra-state operations were started by the corporation in the last week of June. According to UTC officials, in the first phase, bus services between Uttarakhand and Uttar Pradesh will be resumed. Incidentally, UTC has incurred a loss of Rs 25 crore per month since the lockdown and even after resuming the intra-state operations, almost 900 buses are still off the road. 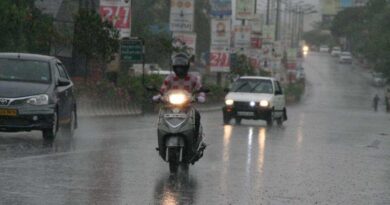 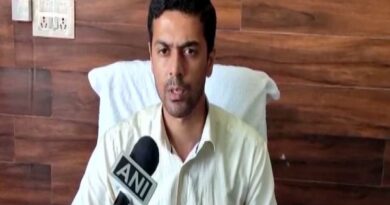 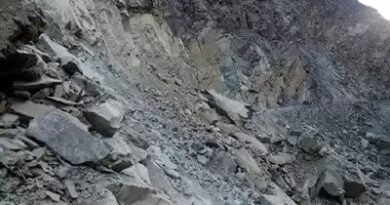