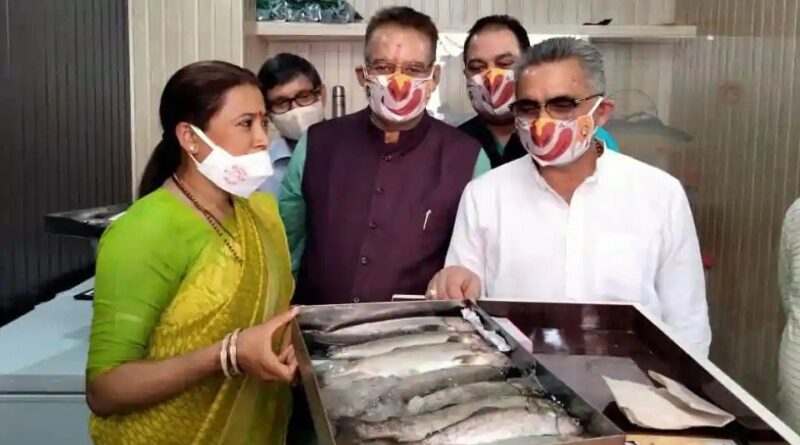 The Uttarakhand government in an initiative to promote meat products of the state’s hilly areas and boost the economy amid the Covid-19 pandemic will now home deliver mutton sourced from the hills or ‘pahadi’ goats and fish from the rivers up in the Himalayas.

The initiative named Bakraw for mutton of pahadi goats and Uttarafish for fish from hilly areas was launched by minister of animal husbandry and pisciculture Rekha Arya in Dehradun on Wednesday. The development has come after about a month of Arya announcing the move to introduce Trout fish from Denmark in the waters of hilly areas.

Launching the initiative, Arya said the move will be of great help to “increase the income of people involved in pisciculture and goat rearing in the nine hill districts of Uttarakhand”.

“So far the people in animal husbandry and pisciculture in the hill districts were not aware of a proper market of the valuation of their produce and the work was not organised. Under these two initiatives, the sector has been organised and they will get to sell their produce at appropriate market price directly to the customers on just a phone call on the lines of pizza home delivery,” the minister said.

She informed that under the Bakraw initiative people would be able to savour Himalayan goat meat while under Uttarafish; they can buy the Himalayan Trout fish.

The minister said, “Till date Himalayan goat rearing and Trout cultivation was done by the women associated with cooperative societies. They have now formed a cooperative federation that would be supplying both the goat meat and fish under these initiatives. It will help the women by increasing their income.”

The minister informed that the initiative has so far been launched only in Dehradun district but would soon be started in other districts like Nainital and US Nagar.

“We are likely to be the first Himalayan state in the country to brand our goat meat and fish to sell it. We will soon start supplying it outside the state and even country after proper evaluation,” Arya said. 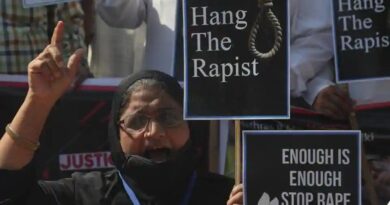 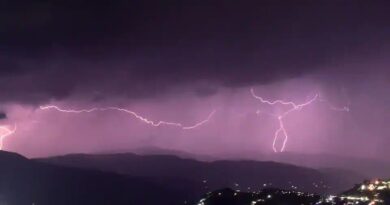 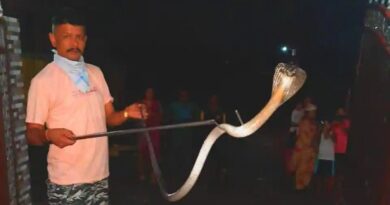