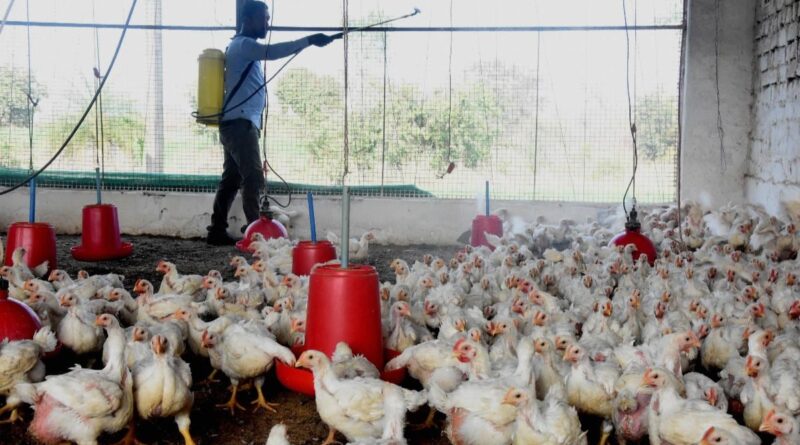 Uttarakhand government has put a ban on poultry from Haryana and Himachal Pradesh to curtail the spread of bird flu and has sought police’s help in implementing the prohibition.

“Along with the action taken by the animal husbandry department, the cooperation of the police department is also necessary, as it is not possible to prevent the import of poultry or eggs coming from the restricted areas on the borders without the cooperation of the police,” Rekha Arya, the state’s Animal Husbandry Minister, wrote to the Director-General of Police (DGP) on Tuesday.
The hilly state yesterday confirmed the presence of bird flu after samples from Kotdwar and Dehradun tested positive for the virus.

An alert has been issued in the state following the confirmation and the concerned authorities have been directed to take all precautions and steps for prevention of the virus. Surveillance is being carried out in different parts of the state to check the spread, officials said.

The Animal Husbandry Department has issued a notification to all the District Magistrates in the state to take necessary steps including scaling up police at borders of the state.

“To ensure the above-mentioned decisions taken by the department for the prevention of bird flu, the police must necessarily cooperate on the borders of the state, the minister wrote to the DGP.

Also known as avian influenza, the bird flu has been reported in various states like Madhya Pradesh, Rajasthan, Himachal Pradesh, Kerala, Haryana, and Gujarat over the past few days.

The outbreak has come at a time when the country is battling the coronavirus pandemic even as the numbers of fresh cases have been on the decline and the country prepares to roll out a massive vaccination programme. (ANI) 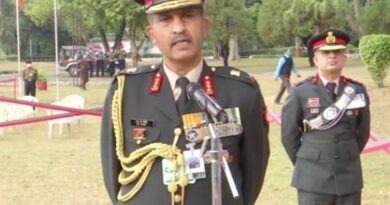 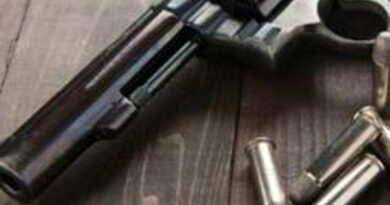 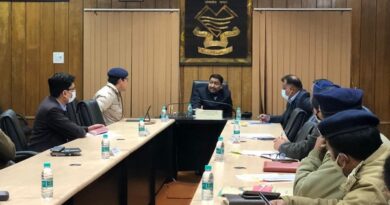