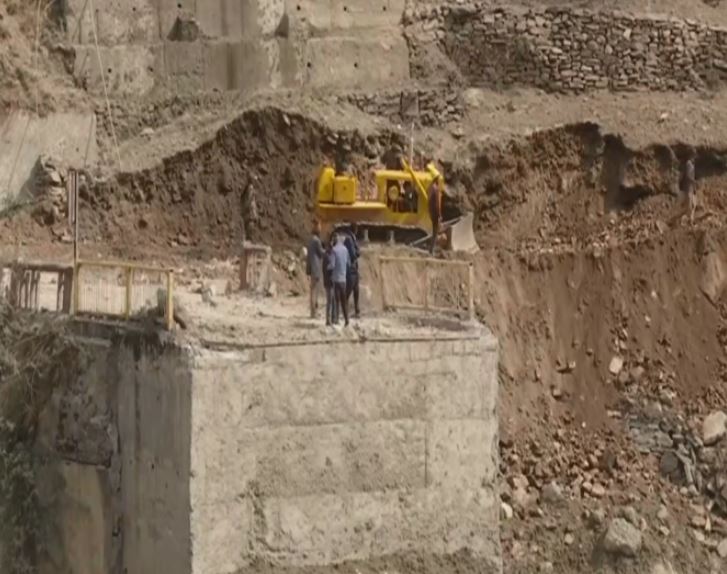 The rescue operation is underway at Tapovan tunnel in Joshimath, Chamoli where 35 people are trapped.
The Indian Air Force (IAF) is using choppers for thermal imaging for tracing people in the valley. 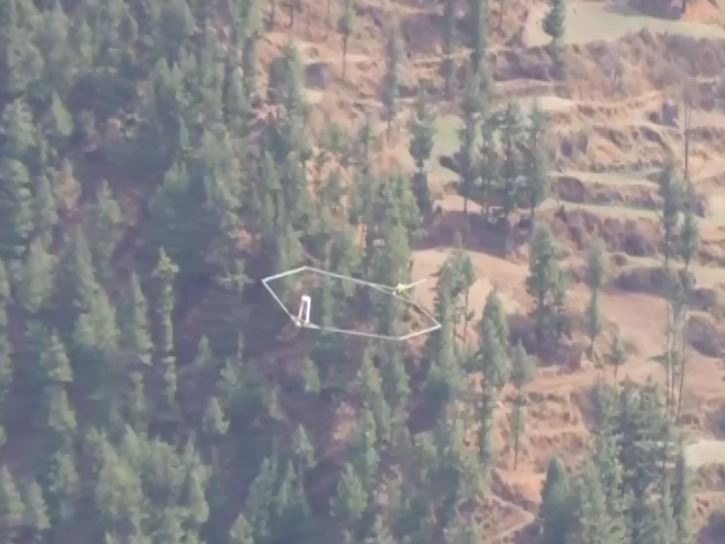 Earlier today, a joint team of ITBP, Army, NDRF, and SDRF entered the Tapovan tunnel to check the water level inside the tunnel ahead of the point where the debris has been cleared.
Uttarakhand Chief Minister Trivendra Singh Rawat said that the rescue team has managed to reach the Malari valley area in the Dhauli Ganga valley through a rope to deliver ration packages.
Haryana Chief Minister Manohar Lal Khattar on Tuesday donated Rs 11 crores to the Uttarakhand State Disaster Response Fund.

Last few months have seen increased movement of people to Dubai, because of the way

Aries Transits today bring out your dreamy side, dear Aries. If you channel it well,