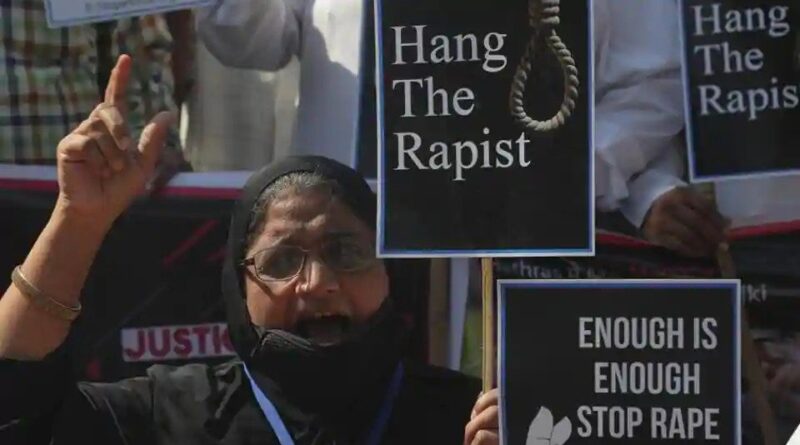 A woman, who has accused Uttarakhand’s sitting BJP MLA Mahesh Negi of raping her and fathering her newborn, has written to Prime Minister Narendra Modi demanding a CBI probe in the case.

In a four-page letter, the woman accused the BJP government in the state and police of trying to shield the accused MLA. HT has a copy of the letter.

SP Singh, the woman’s counsel, said, “She has written to the PM on Thursday, seeking a CBI inquiry as the administration and the police seem more inclined to save the MLA as they are not holding a fair probe.”

“Police are twisting facts in a clear attempt to save the MLA and even asked my client to reach a compromise with him. Hence, she has written to the PM in the hope of a fair and unbiased investigation,” Singh added.

However, police dismissed the claim.

“The complainant had demanded that the investigating officer be replaced as she didn’t trust her. The demand was made and the case was assigned to a special investigation squad,” said Arun Mohan Joshi, senior superintendent of police, Dehradun.

Earlier, the woman had written to the state home secretary seeking a CBI probe in the matter, but is yet to get a reply.

“We are yet to get a reply from the state government on the same. If the demand is not met, then we will move the high court for the same,” said Singh. 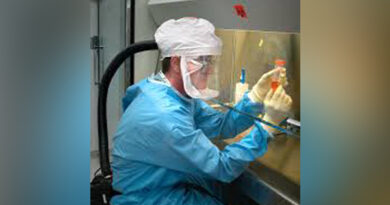 No COVID-19 case in Uttarakhand for 6th consecutive day 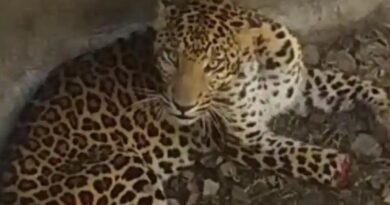 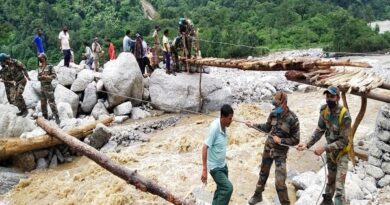