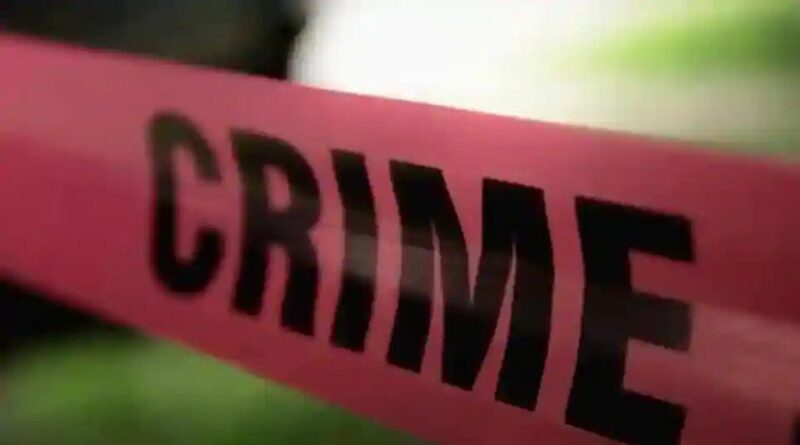 A 40-year-oldman decapitated his wife suspecting infidelity in Uttar Pradesh’s Banda district on Friday, and walked 2km with her severed head to the Baberu police station, where he surrendered.

According to the police, the incident took place early on Friday, when Kinnar Yadav came back from his morning walk and found his wife, Vimla (35), talking to their neighbour Ravi Kant.

A quarrel ensued and, in a fit of rage, Yadav picked up an axe lying nearby and severed her head, an official said. Yadav also attacked Ravi Kant, who is undergoing treatment, the official added.

The couple has two sons, Bhagat and Prahlad, who were not in the house at the time of the incident.

A video purportedly showing Yadav walking on the road with a woman’s severed head has gone viral.

According to the officials at the Baberu police station, Yadav stood inside the station with his wife’s severed head for more than 15 minutes before senior police officers were called in. He spoke with them and surrendered.

In his confession, Yadav told the police that he suspected his wife of having a relationship with Kant, an electrician, as she was often seen talking to him, said the police.

Yadav further alleged that Kant used to visit their house in his absence, officials added. 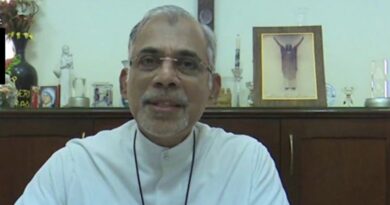 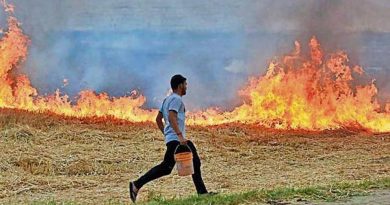 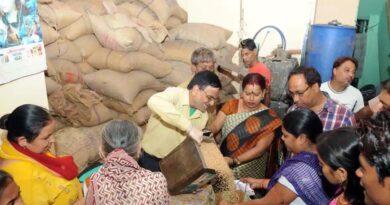