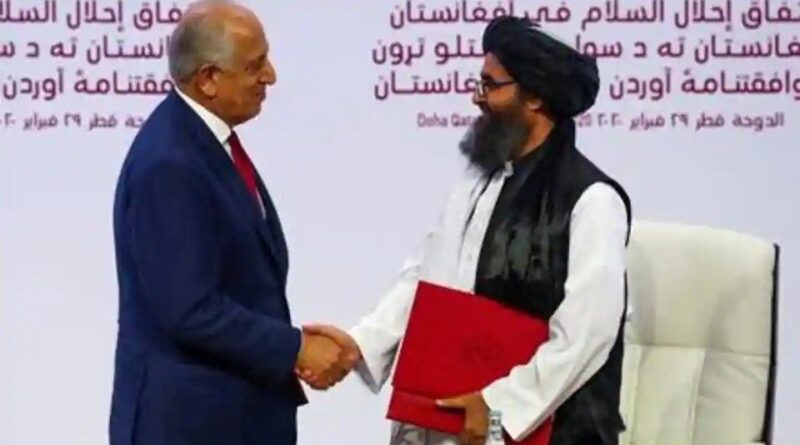 The US interlocutor for Afghan-Taliban talks Zalmay Khalilzad is on a short visit to India on Tuesday to hold discussions with external affairs minister S Jaishankar on the intra-Afghan talks that started on Sunday in Doha, six months later than planned due to disagreements over a prisoner swap agreed and the continuing Taliban offensive against high-value targets in Kabul.

Zalmay, the US Special Representative for Afghanistan Reconciliation, is scheduled to reach Islamabad on Monday to impress upon the Imran Khan government the need to reduce violence in Afghanistan if the talks with the Taliban to end the 19-year-long violence are to succeed.

The US interlocutor wants to ensure that Rawalpindi GHQ takes steps so that the Taliban stays on course in the peace talks. It is widely believed that the Taliban, if it had not been under US military pressure, would prefer to militarily take over the country and turn it into an Islamic Emirate as it had done in 1996.

At the opening ceremony for the talks on Sunday, Afghan government, and allies including the US, had called for a ceasefire. Abdullah Abdullah, the head of the peace process for the Afghan government, said the Taliban could offer a ceasefire in exchange for the release of more of their jailed fighters. But the Taliban did not mention a truce as they came to the negotiating table.

“The first meeting between the contact groups of the two negotiation teams took place today. In this meeting code of conduct between two sides, schedules of upcoming meetings and relevant issues were discussed and progress was made,” Ahmad Nader Naderi, a member of the government’s negotiating team, said on Twitter on Sunday.

Apart from the US, Afghanistan, the Taliban and Qatar which is hosting the talks, the discussions over the weekend were also attended by representatives from India, Pakistan, Russia, Germany, Indonesia, Uzbekistan, Norway and the United Nations.

People familiar with the matter said this is the first time that India participated in the intra-Afghan talks at the level of external affairs ministry with joint secretary (Pakistan-Afghanistan-Iran) JP Singh leading a delegation to Qatar’s Doha that includes Deepak Mittal, the Indian ambassador to Qatar and a Pakistan-Afghanistan expert.

According to diplomats in Doha and New Delhi, Zalmay, in his short four-hour-long trip to India, will share details of the Afghan peace process, appreciate India’s constructive role in Kabul for the past 20 years.

Pakistan has been deeply concerned about India’s participation in the intra-Afghan talks at Doha but the US, its other allies and the Afghan government have been deeply appreciative of India’s reconstruction effort.

The Afghan government’s 21-member negotiating team was led by Masoom Stanekzai, a former intelligence chief. The Taliban was led by Mawlavi Abdul Hakim, the terror group’s chief justice and a close aide of the group’s chief Haibatullah Akhunzada.

US Secretary of State Mike Pompeo, who was in Doha for the opening ceremony, said the negotiations would be difficult. “We will undoubtedly encounter many challenges in the talks over the coming days, weeks and months,” Pompeo said, calling for the warring sides to “seize this opportunity” to secure peace.

Zalmay Khalilzad told Afghanistan’s TOLO News that there are indeed some people in Afghanistan who prefer the current situation to peace with the Taliban while some are attempting to keep Washington engaged in war so that it could pay the price, 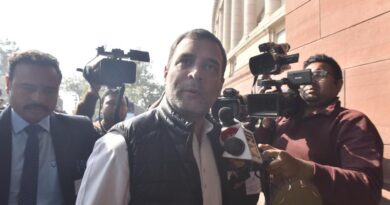 ‘Don’t be scared of my questions’: Rahul Gandhi jabs govt over unemployment 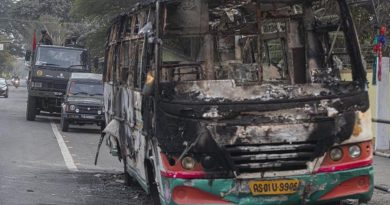 ‘Concerned about implications’: Top US diplomat on citizenship law

DU Admissions 2020: ‘ECA trials should be held with all Covid related precautions’