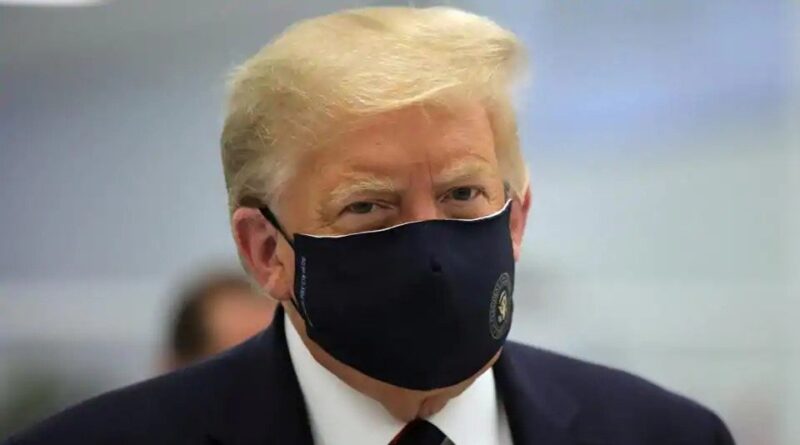 President Donald Trump will be taken to Walter Reed National Military Medical Center on Friday to be treated for Covid-19, the White House said.

“Out of an abundance of caution, and at the recommendation of his physician and medical experts, the president will be working from the presidential offices at Walter Reed for the next few days,” Press Secretary Kayleigh McEnany said in a statement.

McEnany didn’t say what tests or treatments Trump would receive. She described his symptoms as “mild,” but the plan to send him to the hospital deepened questions about the severity of his illness just a month before the U.S. election.

Trump is in “good spirits” after his Covid-19 diagnosis on Friday and has been treated with a Regeneron Pharmaceuticals Inc. “antibody cocktail,” the White House physician said.

“Following PCR-confirmation of the president’s diagnosis, as a precautionary measure he received a single 8 gram dose of Regeneron’s” drug, the physician, Sean Conley, said in a statement released by McEnany.

In addition to the antibodies, “the president has been taking zinc, vitamin D, famotidine, melatonin and a daily aspirin,” Conley said.

Trump “remains fatigued but is in good spirits,” Conley said. First lady Melania Trump, who is also infected, “remains well with only a mild cough and headache,” he said.

Regeneron shares spiked in late trading, rising more than 3% after the market closed in New York. The company’s experimental treatment for Covid-19 hasn’t been approved by the Food and Drug Administration, but Regeneron confirmed in a statement that it had provided a a single dose of the medicine for Trump’s use after receiving a “compassionate use” request from the president’s doctors.

Trump and his wife have been in isolation at the White House since his diagnosis, which he announced after Bloomberg News reported that one of his closest aides, Hope Hicks, had tested positive for coronavirus infection.

Conley’s statement was the first update from Trump’s doctor since early Friday morning. The president has not tweeted or made any public statement since announcing his infection at 12:54 a.m. in Washington.

Trump learned of Hicks’s positive test Thursday morning but continued with his planned schedule for the day, including a fundraiser at his Bedminster, New Jersey golf resort that raised $5 million for his campaign, according to people familiar with the matter.

Trump and Hicks had been in close contact in the days before her diagnosis. She traveled with him to the presidential debate in Cleveland on Tuesday and to campaign events in Minnesota on Wednesday.

Hicks tested negative for infection Wednesday morning, then fell ill in Minnesota and was isolated on the flight back to Washington aboard Air Force One, according to people familiar with the matter. 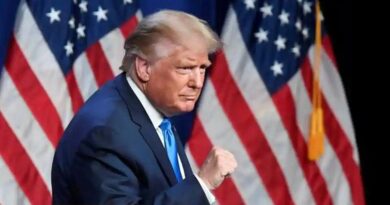 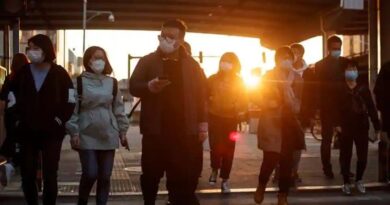 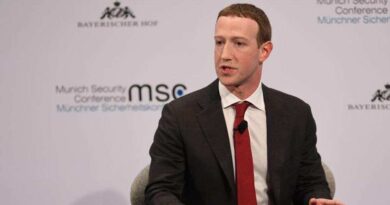