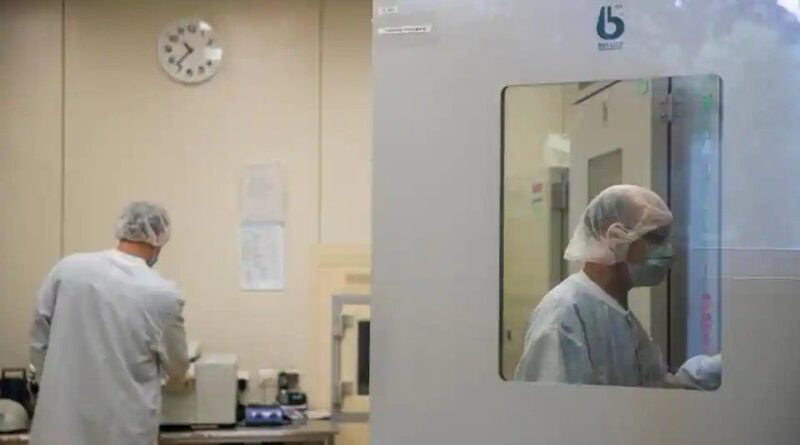 The United States has passed 200,000 deaths from the coronavirus pandemic, as a record-breaking wave of new infections forces authorities in Europe to reimpose lockdown restrictions.

The world’s most powerful nation hit the figure just 41 days before a presidential election, and as the World Health Organization warned that new cases worldwide have risen to record highs.

US President Donald Trump — who faces a tough re-election fight and is trailing Democrat Joe Biden in the polls — said the 200,000 milestone was “a shame” and deflected blame onto China.

Trump used a video address to the annual United Nations General Assembly to attack Beijing for not stopping the spread of what he called the “China virus.”

“We must hold accountable the nation which unleashed this plague onto the world — China,” he told the UN’s diplomatic showcase event, which is being held almost entirely online because of the pandemic.

Trump has repeatedly played down the seriousness of the coronavirus crisis, even as the United States has suffered one of the world’s highest death tolls.

According to an AFP tally, worldwide more than 31 million people have been infected and nearly 962,000 have died from Covid-19 since the virus emerged in the eastern Chinese city of Wuhan in late 2019.

The World Health Organization reported late Monday that almost two million infections were recorded around the globe in the single week to September 20.

The six percent increase versus the previous week is “the highest number of reported cases in a single week since the beginning of the epidemic”, the UN health agency said.

“To help contain the virus, office workers who can work effectively from home should do so,” the government said, despite fears of a devastating economic impact.

New rules come into force for pubs and other hospitality venues on Thursday and plans to allow fans back into sporting events have been ditched.

Several Premier League football players have tested positive, sending them into isolation and forcing games to be postponed.

Johnson warned the new restrictions could last up to six months and called for a collective effort to “get through this winter together”.

His scientific advisors had said the United Kingdom could see a devastating 50,000 coronavirus cases a day by mid-October if no action is taken.

“Never in our history has our collective destiny and our collective health depended so completely on our individual behaviour,” said Johnson, who like Trump has been widely criticised for his handling of the pandemic.

Even with citizens weary of months of social distancing and previously unthinkable restrictions on their lives, hundreds of millions face harsher measures to come.

“I am still relatively young, but I have been part of the Austrian government for many years and I thought I had already been through a lot politically,” the 34-year-old conservative leader said in an interview.

“The corona crisis now exceeds all previous experiences of course.”

In a rare glimmer of hope, Saudi Arabia announced that it will gradually resume the year-round umrah pilgrimage for Muslims from October 4.

The kingdom had suspended the umrah in March and later scaled back the annual hajj in a blow to millions of Muslim pilgrims around the world amid fears that the coronavirus could spread to Islam’s holiest sites.

In the first stage, “6,000 citizens and residents within the kingdom will be allowed to perform the umrah per day from October 4”, the interior ministry said in a statement published by the official Saudi Press Agency.

Like neighbouring New Zealand, restrictions have driven the rate of community transmission close to zero in much of Australia. 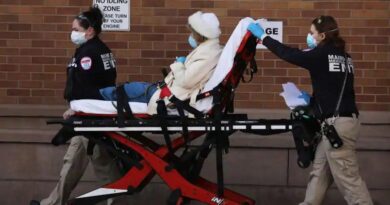 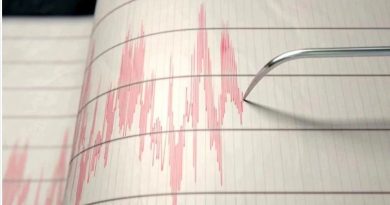 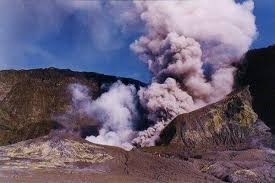 NZ calls off search for two missing in volcano eruption