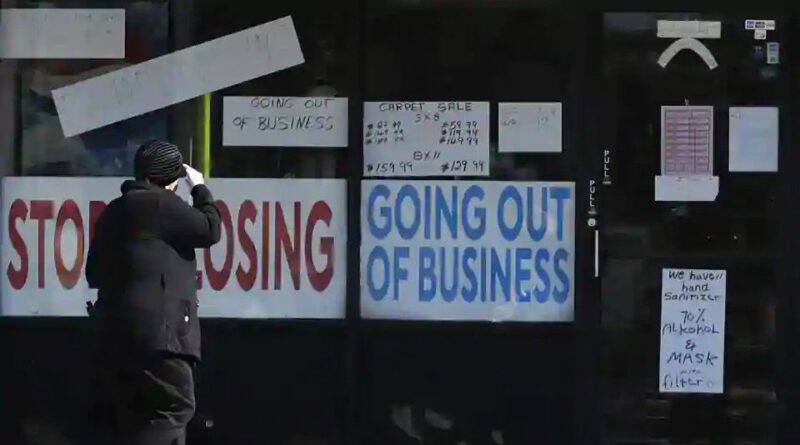 The coronavirus pandemic has pushed the US federal budget deficit above $3 trillion for the first 11 months of fiscal 2020, more than doubling the previous full-year record, the US Treasury said on Friday.

The budget deficit for August was $200 billion, matching the deficit in August 2019 and lower than the $245 billion forecast by analysts in a Reuters poll. However, $55 billion worth of benefit payments were shifted into July because August started on a weekend.

The $3.007 trillion year-to-date deficit was nearly triple the $1.067 trillion deficit for the comparable year-ago period, spurred by a massive increase in government spending to battle the economic fallout from the coronavirus pandemic.

The previous 11-month deficit record was $1.37 trillion, reported by the Treasury in August 2009 during the financial crisis and recession. The full fiscal 2009 deficit totaled $1.4 trillion.

The 2020 fiscal year ends on Sept. 30. September has traditionally been a budget surplus month because of quarterly corporate tax payment deadlines, but a US Treasury official said it was impossible to forecast whether a September deficit was expected this year. 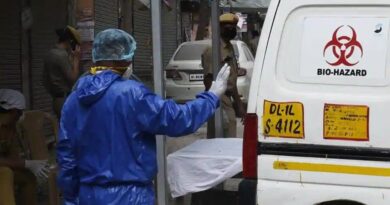 No trace of virus in imported raw material: Jubilant 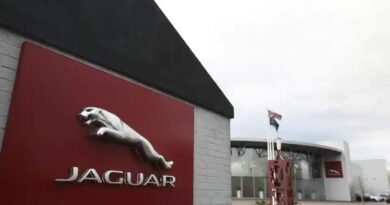 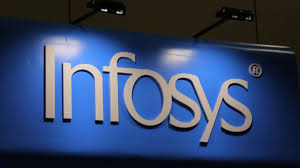