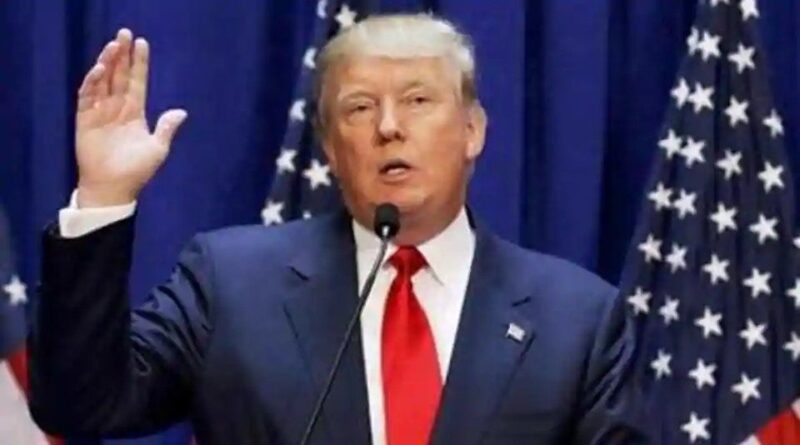 The federal budget deficit is projected to hit a record $3.3 trillion as huge government expenditures to fight the coronavirus and to prop up the economy have added more than $2 trillion to the federal ledger, the Congressional Budget Office said.

The spike in the deficit means that federal debt will exceed annual gross domestic product next year — a milestone that would put the US where it was in the aftermath of World War II, when accumulated debt exceeded the size of the economy.

The $3.3 trillion figure is more than triple the 2019 shortfall and more than double the levels experienced after the market meltdown and Great Recession of 2008-09.

The recession has caused a drop in tax revenues have fallen, but the changes are not as dramatic as seen on the spending side, with individual income tax collections running 11 per cent behind last year. Corporate tax collections are down 34 per cent. The economy shut down in the spring so people could be in isolation, in a failed national attempt to defeat the pandemic. That shutdown led lawmakers and President Donald Trump to pump money into business subsidies, larger unemployment benefits, $1,200 direct payments and other stimulus steps that have helped the economy in the short term.

Most economists are untroubled by such huge borrowing when the economy is in peril, and the debt was barely a concern when a cornerstone $2 trillion coronavirus relief bill passed almost unanimously in March.

But now that lawmakers and the White House are quarrelling over the size and scope of a fifth virus relief bill, Republicans are growing skittish at the enormous costs of battling the pandemic. The Democratic-controlled House passed a $3.5 trillion measure in May, though House Speaker Nancy Pelosi, says she is willing to cut that figure to $2.2 trillion.

Caseloads remain unacceptably elevated, however, as the virus exacts a painful, lingering toll on the economy and sentiment remains high for a fifth virus rescue package that would include money to reopen schools, patch state budgets and continue enhanced jobless benefits that have kept families afloat.

Among Republicans, there seems to be less ardor for a deal — at least at what they see as unfavorable terms. GOP leaders had been pressing for a package in the $1 trillion range, but party talks during August have focused on a smaller package.

The enormous deficit is bringing the federal debt, as measured by the size of the economy, near levels not experienced since the end of World War II, when explosive borrowing to finance the war effort caused a historic spike. But those levels quickly receded during the postwar boom — something that won’t happen now, since federal spending is now dominated by retirement programs like Medicare and Social Security, whose costs increase automatically with inflation and the ongoing retirement of the Baby Boom generation.

Deficit scolds have long warned that rising levels of debt will serve as a drag on the economy in the coming years. If interest rates rise too high, servicing the debt will put significant strain on the budget. The Federal Reserve has stepped in to keep credit markets stable and interest rates low for years as debt levels have risen.

“At a certain point, Washington’s insatiable borrowing needs will crowd out other investments and harm growth,” said Brian Riedl, a senior fellow at the conservative Manhatten Institute. “Washington should help end the pandemic and rescue the economy, yet must also address these unsustainable long-term deficits.” By year’s end, the publicly held national debt will total 98 per cent of the US gross domestic product, the total output of goods and services. That compares with 79 per cent of GDP at the end of 2019 and 35 per cent back in 2007.

CBO, the nonpartisan economic and research arm of Congress, predicts that deficit will total $13 trillion over the coming decade. 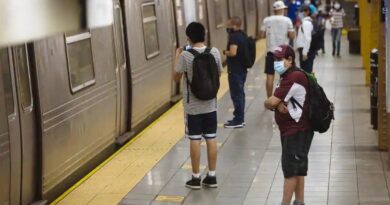 University of Washington forecasts 145,000 US Covid-19 deaths by August 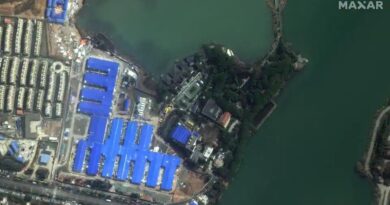