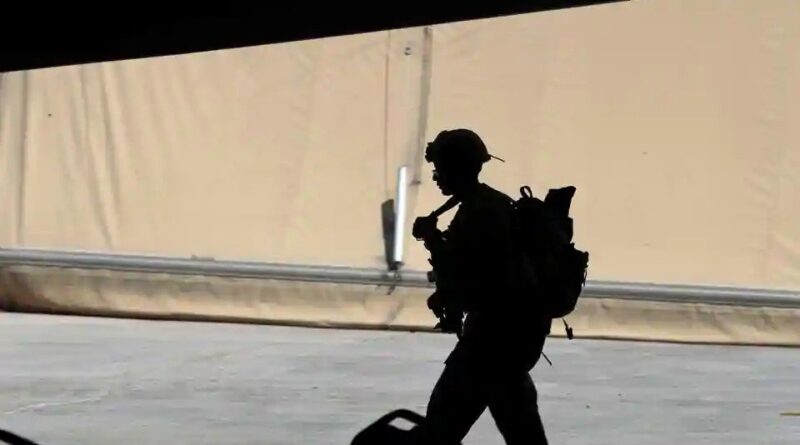 The Trump administration will announce Wednesday that it is withdrawing additional troops from Iraq, as President Donald Trump tries to make good on his campaign promise to disentangle the country from “endless wars.”

A senior administration official discussed the draw-down with reporters aboard Air Force One on Tuesday night, on condition of anonymity. The official said the administration is also looking to announce the withdrawal of additional troops from Afghanistan in the coming days.

The planned announcements come as the president has been trying to make the case that he has fulfilled the promises he made four years ago as he tries to secure a second term.

There are more than 5,000 American troops in Iraq now. In July, the top US general for the Middle East said he believed the US will keep a smaller but enduring presence in the country. Marine Gen. Frank McKenzie, the commander of US Central Command, said he believes the Iraqis welcome the US and coalition troops, especially in the ongoing fight to keep IS fighters from taking hold of the country again.

Trump told reporters two weeks ago that “we look forward to the day when we don’t have to be there.” The comments came during an Oval Office meeting with Iraqi Prime Minister Mustafa al-Kadhimi.

However, Secretary of State Mike Pompeo emphasized at that same meeting that a full withdrawal of US troops would only occur once “we can complete the mission.” 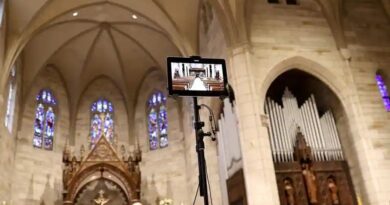 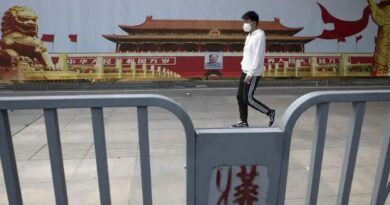 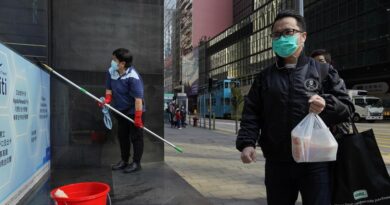