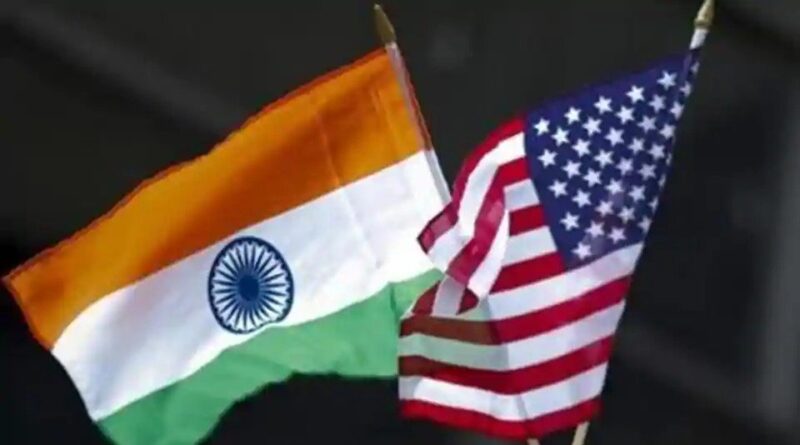 India and the US have called on Pakistan to take “immediate, sustained and irreversible action” to ensure that Pakistani territory isn’t used for terror attacks and to speedily bring to justice the perpetrators of the 2008 Mumbai and 2016 Pathankot attacks.

These issues figured in the 17th meeting of the US-India Joint Working Group on Counter-terrorism and the third session of the Designations Dialogue held virtually on September 9-10, according a joint statement

Both sides denounced the use of terrorist proxies and strongly condemned cross-border terrorism in all its forms. They also exchanged views on threats posed by United Nations (UN)-sanctioned terrorist entities, the statement said.

“The two sides underlined the urgent need for Pakistan to take immediate, sustained, and irreversible action to ensure that no territory under its control is used for terrorist attacks, and to expeditiously bring to justice the perpetrators of such attacks, including 26/11 Mumbai and Pathankot,” the statement said.

The 2008 Mumbai attacks, which were carried out by a 10-member team of the LeT from Pakistan, left 166 people dead, including six US nationals.

Pakistani security agencies arrested seven men, including LeT operations commander Zakiur Rehman Lakhvi, for allegedly planning, financing and supporting the attacks but there has been little progress in their trial in a counter-terrorism court.

The 2016 Pathankot attack, blamed on JeM, targeted an Indian Air Force (IAF) base and resulted in the death of seven Indian troops.

During the dialogue, India and the US also shared information about their priorities and procedures for pursuing sanctions and designations against terror groups and individuals, particularly in light of recent legislative changes in India, the statement said.

There was a joint commitment to strengthen cooperation on information-sharing and other steps to disrupt the ability of international terrorists to travel, in line with the provisions and obligations outlined in UN Security Council Resolution (UNSC) 2396.

Officials of the two sides highlighted their efforts to address some of the world’s most pressing counter-terrorism challenges, including countering the financing and operations of terrorist organisations, countering radicalisation and terrorist use of the internet, cross-border movement of terrorists, and prosecuting, rehabilitating, and reintegrating returning terrorist fighters and family members.

The US reiterated its support for the people and government of India in the fight against terrorism.

The two sides also resolved to continue close coordination on “this important element of the comprehensive global strategic partnership” between India and the US. 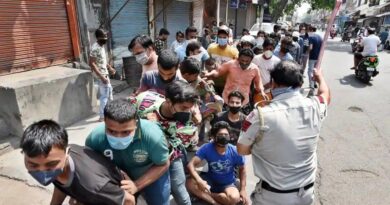 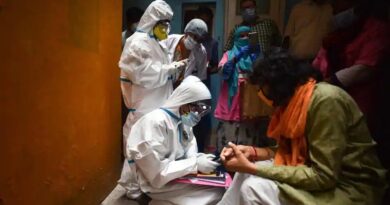 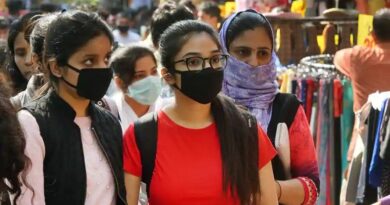 Govt decides against holding all-party meet ahead of session