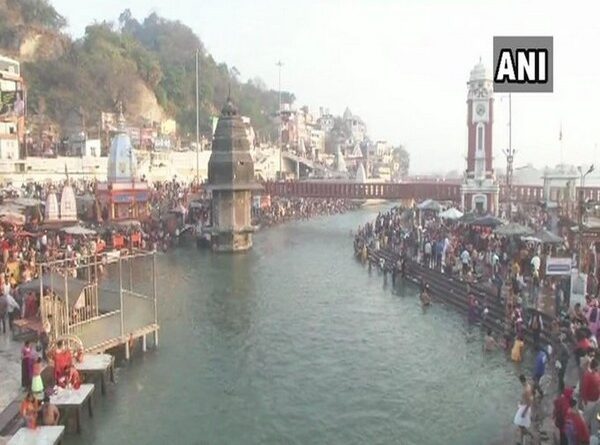 “During this closure, the works of proposed and under construction ghats for the Kumbh Mela 2021 will be completed, the irrigation department will do the repair work,” the letter stated.
The 2021 Maha Kumbh Mela will be held at Haridwar. The bathing dates for it have already been announced beginning January 14.
Earlier, Uttarakhand Cabinet Minister Madan Kaushik said that between 35 to 50 lakh people are estimated to take the dip in Ganga daily during the Kumbh Mela 2021. 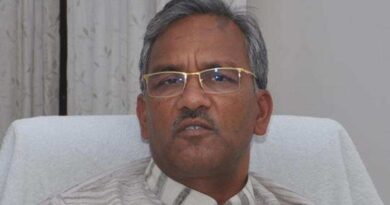 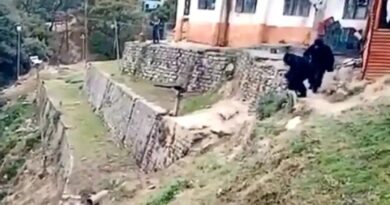 ITBP officials dress up as bears to scare away monkeys in Uttarakhand, video amuses people 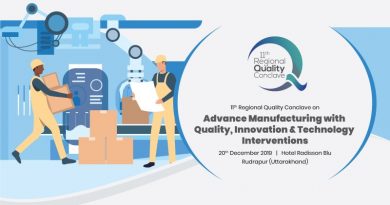