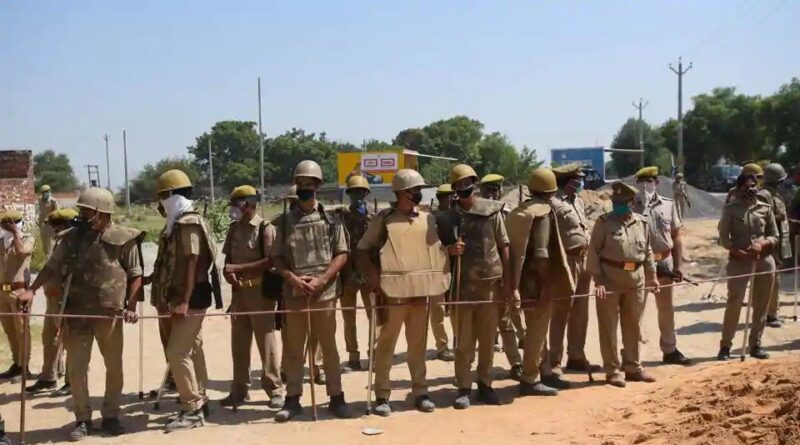 In a horrifying incident, a man on Friday decapitated his wife suspecting infidelity and walked with her severed head to the police station where he surrendered.

According to police, the accused — Chinnar Yadav had a quarrel with his wife Vimla (35) at around 7.30 am in their Netanagar locality house. In a fit of rage, Yadav chopped her wife’s head with a sharp edged weapon and carried it to the Baberu Police Station where he surrendered, Superintendent of Police, Mahendra Pratap Singh Chauhan said. A video of the accused walking on the road holding his wife’s chopped head has gone viral on social media, police said.

Police have arrested Yadav and recovered the weapon used for the murder. The body of the victim has been sent for postmortem, they said. 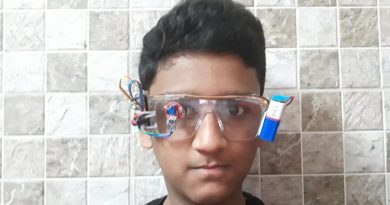 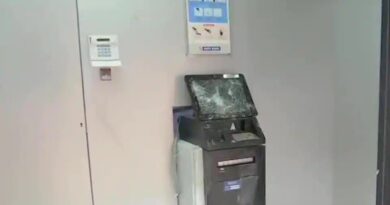 A night of mayhem: 3 killed, 60 cops injured in Bengaluru clashes