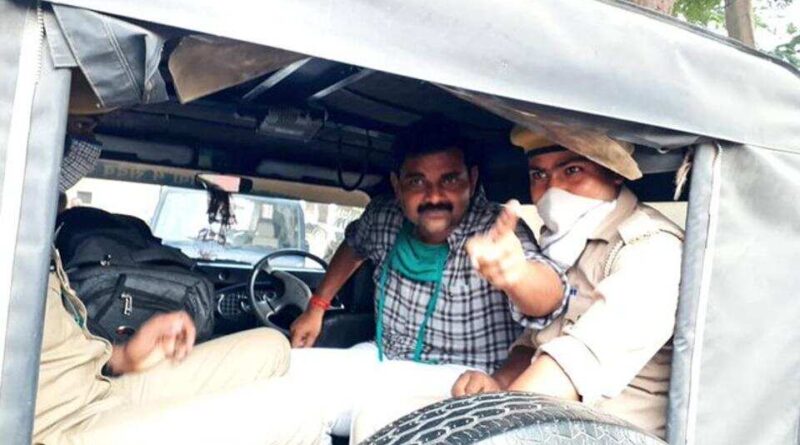 The woman from Maharajganj district of Uttar Pradesh suffered nearly 90% burn injuries in the attempt and was admitted to Dr Shyama Prasad Mukherjee hospital where she succumbed to her injuries late on Wednesday night.

Deputy commissioner of police (DCP), Central, Somen Barma said the former governor’s son was arrested from his Gomti Nagar residence on Wednesday night and sent to judicial custody after being produced before a court on Thursday afternoon.

Alok Prasad is the chairperson of the Scheduled Caste and Scheduled Tribe cell of the UP Congress and is the second Congressman to be booked for similar incidents in the past three months.

The DCP said the initial FIR against Alok Prasad was registered under Indian Penal Code sections 306/511 for provoking the woman who was trying to commit self-immolation; this was later altered to Section 306 for abetment to suicide, as well as Section 120-B for criminal conspiracy.

The official said that the woman has been protesting against one Asif Raza claiming he had abandoned her after marriage and left for Dubai.

They said she was first married to one Akhilesh Kumar and got into a relationship with Asif after separation from her husband a few years ago. She is believed to have lived with Asif for a few months and even changed her name. Asif’s family, however, did not approve of their relationship, he said.

The officer added that the police were still verifying whether the woman had married Asif or not before he left for Saudi Arabia for a job a few months ago.

The official alleged that Alok Prasad had also organised a protest outside the residence of the woman’s partner and the Maharajganj police had a video footage of the incident, where he was accused of instigating the woman to set herself ablaze.

Earlier, on July 17, a 50-year-old woman and her 28-year-old daughter, both residents of Amethi district, had set themselves ablaze in front of gate number 3 of Vidhan Bhavan, alleging police excesses. While the 50-year-old woman had succumbed to her injuries at the civil hospital five days after the incident, her daughter had survived.

Congress leader Anup Patel and All India Majlis-e-Ittehadul Muslimeen (AIMIM) politician Qadeer Khan, as well as two relatives of the woman, were then booked under IPC Sections 306 for abetment to suicide and 120-B for criminal conspiracy on July 18. 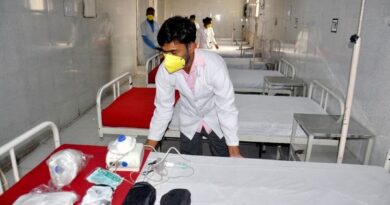 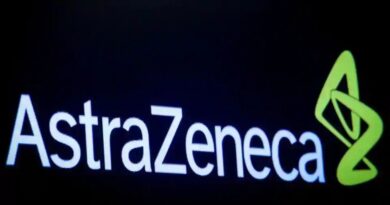 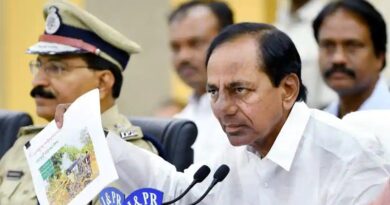 ‘People may die in large numbers, if lockdown is lifted’: KCR appeals to PM