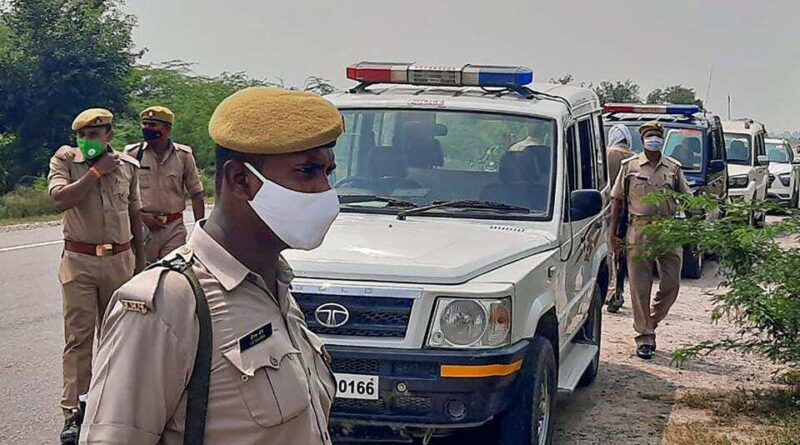 The special investigation team (SIT) probing the murder of Uttar Pradesh businessman Indrakant Tripathi may bring the people named in a video and five audio clips that have surfaced in the past four days into the ambit of their investigations, said officials aware of the development.

The SIT reached Mahoba on Wednesday morning and took the video and the five audio clips into their possession. Names of a former district magistrate (DM), a SP, a former lawmaker and a hardcore criminal, figure prominently in the tapes.

The probe team went through the clips and wrote down the names, mentioned in the clips, relevant to the investigation, officials quoted above said.

Inspector general of police (IGP), Varanasi range, Vijay Singh Meena is heading the SIT, which has deputy inspector general (PAC) Shalabh Mathur and SP Ashok Tripathi as its members. The team would remain in Mahoba for three days.

It will investigate Tripathi’s murder and corruption allegations against former Mahoba district police chief Manilal Patidar and other police officers. The team has seven days to submit its report.

SIT members visited the site at Naya Daura highway, where Tripathi was found, and took several pictures of a vehicle apart from speaking to the villagers for more than an hour.

The team first went to the Kabrai police station to collect documents related to corruption and the murder case.

Tripathi was found under mysterious circumstances, with a bullet wound in his neck on September 9, two days after he had released a video accusing the then superintendent of police (SP), Mahoba, Manilal Patidar of demanding a monthly payment of Rs 6 lakh from him and expressing a fear that he could be killed by the police officer.

Tripathi died on September 12 in a Kanpur hospital.

The audio clips allegedly contain solicitation of bribes from operators running stone-crusher machines. Two of them were supposedly linked to Tripathi, who levelled serious allegations against the then SP Mahoba, who was suspended last week.

Patidar and three station house officers, Rakesh Saroj, Rajeev Singh, Devendra Shukla and a constable Rajiv Kashyap were named in an FIR lodged by the director of a company working on the Bundelkhand Expressway.

The director had alleged that the SP was asking for money and was harassing the firm and its staff including by stopping and fining company vehicles.

Tripathi’s brother Ravi Kant had lodged a case of attempt to murder, which has been altered to that of murder.

On the other hand, Samajwadi Party (SP) workers continued their protest, seeking the arrest of the former SP of Mahoba while Tripathi’s business associate Bal Kishore alleged that the police raided his house and ransacked it. 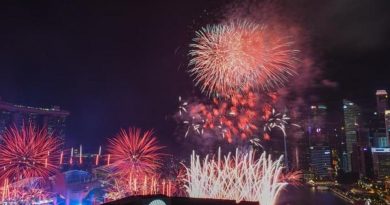 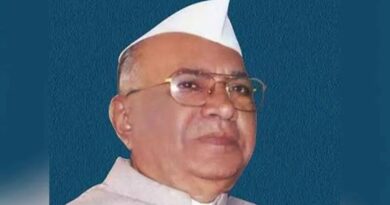 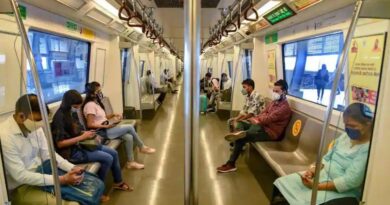