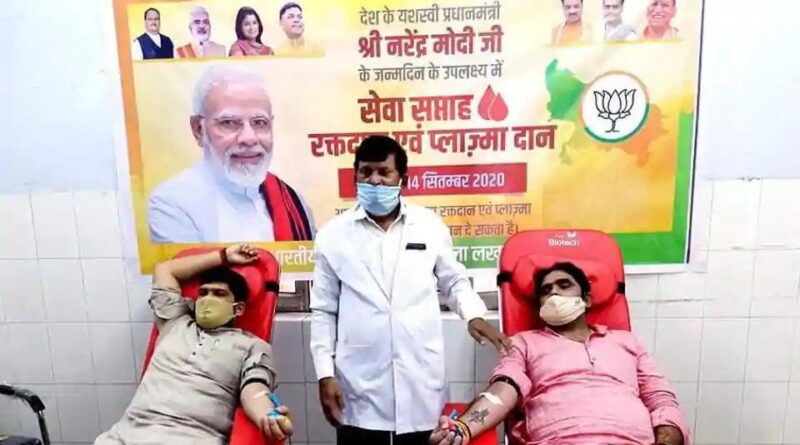 Bharatiya Janata Party (BJP) leaders claimed its cadres in Uttar Pradesh, including Covid survivors, donated 6,000 units of blood and 63 units of plasma on Monday on the launch of ‘seva saptah’ (service week) that the party is holding to mark Prime Minister Narendra Modi’s birthday.

The party’s state secretary Subhash Yaduvansh, who also is the chief of UP BJP youth wing, said the donation drive was aimed at ensuring that the poor and needy got blood and plasma.

“This was done through blood donation camps organised by the party across the state,” he added.

PM Modi would turn 70 on Thursday. 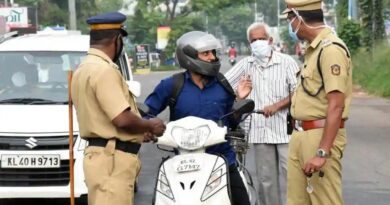 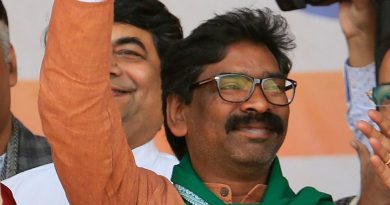 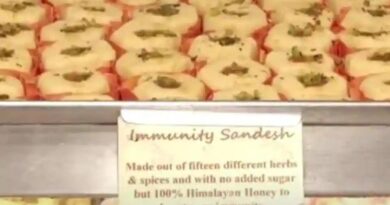