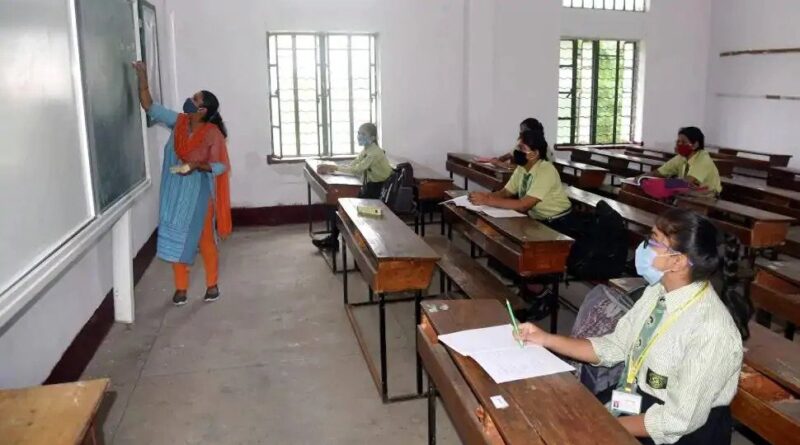 The Union Ministry of Education Ministry has issued guidelines for reopening of schools after October 15 during the Unlock 5 phase. As per the guidelines issued by the Centre, schools and coaching institutions can be opened in a graded manner; however the decision to open them lies with states and Union Territories.

Even as Uttarakhand is yet to take a decision on opening of the schools in the state in a phased manner. The school management can not blame the parents and hold them solely responsible. The responsibility will lie on the schools respectively.

The state spokesperson and Cabinet Minister Madan Kaushik in a statement said schools alone will not bear the responsibility of keeping a check on the spread of COVID-19 on the patrons. He added that neither school management nor district education department can escape from their responsibility.

Schools in Delhi-NCR closed till October 31

The Delhi government has extended the closure of schools till October 31 in view of the coronavirus pandemic despite Centre allowing reopening of schools from October 15 in a graded manner.

In the National Capital Region (NCR), a few schools have reopened for students from classes 9 to 12 to come on a voluntary basis to seek academic guidance. NCR covers the whole of Delhi and certain districts of Haryana, Uttar Pradesh and Rajasthan.

Schools in Punjab reopening on October 15

The Government of Punjab has issued fresh guidelines for the opening of schools from October 15 onwards. According to the fresh notification issued by the Punjab government, only classes 9 to 12 will be allowed initially and not more than 20 students per section will be allowed.

On October 3, the Ministry of Home Affairs had announced the opening up of more activities in areas outside containment zones and issued guidelines to this effect. The new rules are based on feedback received from States and UTs, and extensive consultations held with Central Ministries and Departments concerned.

As the new guidelines for Unlock 5.0 come into force from October 1, several services are resuming on October 15. From schools, colleges and coaching institutes to cinema halls have been permitted to resume services from October 15. 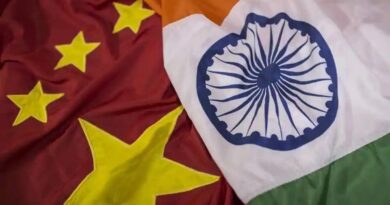 India wary of China investing, trading through a third party 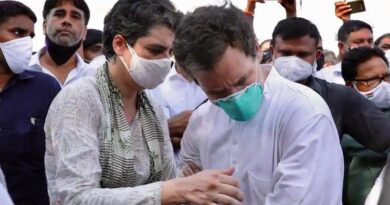 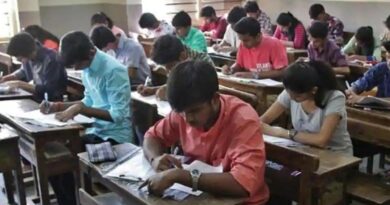