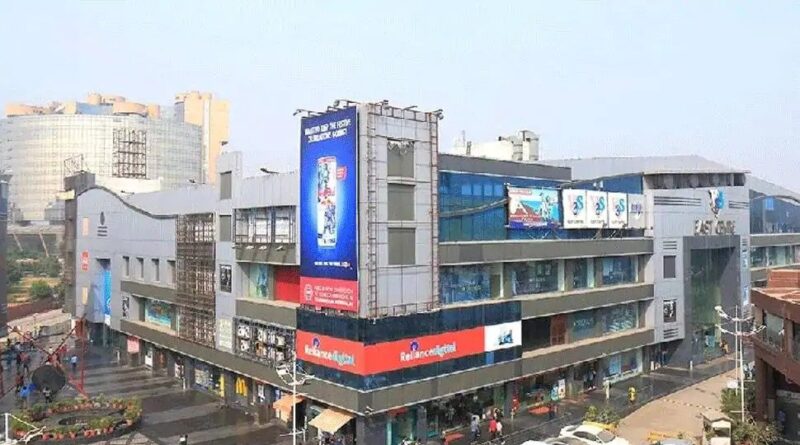 As the new guidelines for Unlock 5.0 come into force from October 1, schools, colleges and coaching institutes and cinema halls have been permitted to resume services from October 15.

On October 3, the Ministry of Home Affairs announced for the opening up of more activities in areas outside containment zones and issued guidelines to this effect. The new rules are based on feedback received from States and UTs, and extensive consultations held with Central Ministries and Departments concerned.

A Supreme Court-mandated body on Thursday said stricter measures to fight air pollution will come into force in Delhi and its neighbouring cities from October 15 as part of the Graded Response Action Plan (GRAP).

The apex court told the governments of Delhi, Haryana, Punjab, Uttar Pradesh and Rajasthan to try and avert the need to take emergency measures, such as a ban on construction and industries using fuels other than piped natural gas, as the economy is already under stress post-lockdown.

SCHOOLS, COLLEGES TO REOPEN ON OCTOBER 15

The guidelines state that it is not compulsory for schools to restart and the states and UTs can take their decision after October 15 in graded manner.

The MHA said that students can come to school but they will need a written permission of their parents or guardians. According to Ministry’s guidelines, higher institutions can reopen only for PHd and PG students in Science and technology streams that need experimental or lab work.

The Delhi government has extended the closure of schools till October 31 in view of the coronavirus pandemic despite Centre allowing reopening of schools from October 15 in a graded manner.

“The shift in the mindset of students, teachers and non-teaching staff is the primary impact of repeated extensions in school reopening. We will be fully supportive of the government’s decision, but assertiveness is needed amid these new guidelines and notifications,” Principal, Delhi Public School, Sageeta Hajela, told PTI.

The Government of Punjab has issued fresh guidelines for the opening of schools from October 15 onwards. According to the fresh notification issued by the Punjab government, only classes 9 to 12 will be allowed initially and not more than 20 students per section will be allowed.

CINEMA HALLS TO REOPEN ON OCTOBER 15

The cinemas halls, theatres and multiplexes will reopen from October 15, as per orders from the Centre. The cinemas, theatres, multiplexes will be permitted to reopen with up to 50 per cent of their seating capacity and one seat-distance. The SOP for which will be issued by the Ministry of Information and Broadcasting.

For a social or religious gathering, the MHA has issued a new guideline keeping the upcoming Bihar polls in mind. Now for social, academic, sports, entertainment, cultural, religious, political functions and other congregations may permitted with more than the existing number of 100 persons outside the Containment Zones only where elections are to be held. 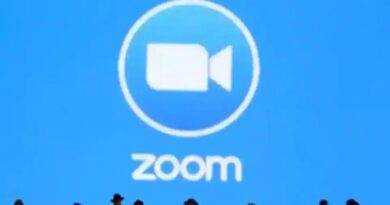 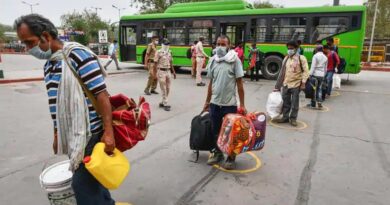 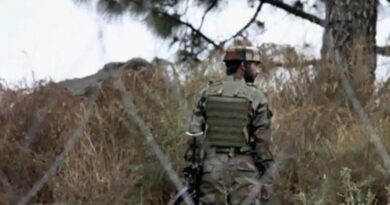