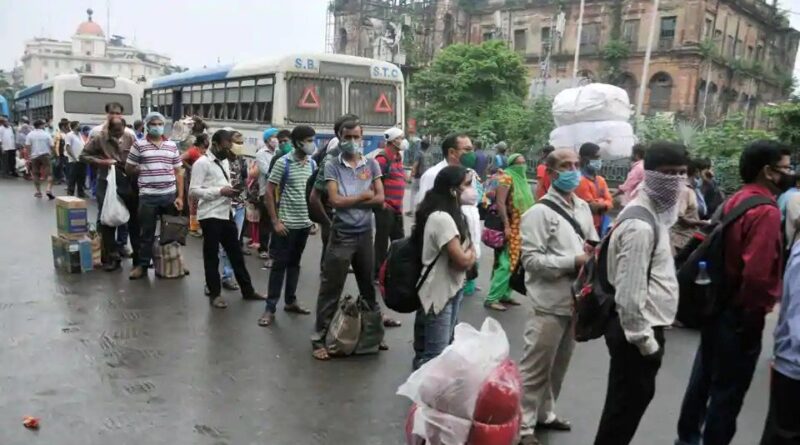 India is nearing the conclusion of the fourth stage of nationwide Unlock, which will come to an end on September 30. Unlock 4, which began on September 1, saw the central government give various significant relaxations like resumption of Metro services for the first time since late March, and partial reopening of schools for classes 9-12.

Now, with the fifth stage of Unlock set to begin from October 1, speculations are mounting over new relaxations that the Centre may allow. Last week, in his virtual meet with chief ministers of seven worst-affected states, prime minister Narendra Modi suggested steps be undertaken for implementation of the idea of ‘micro-containment’ zones.

With festive season round the corner, there are expectations Centre would open up more activities for Unlock 5. Here’s what to expect:

Economic activities: While the Ministry of home affairs (MHA) had allowed public places like malls, salons, restaurants and gyms to open with restrictions, more economic activities are likely to be allowed from October with physical distancing.

In his meeting with the chief ministers, PM Modi had stressed on reassessing containments and lockdowns in a way that curbs Covid-19 spread. However, he had further said because of this, economic activities should not face problems.

Cinema Halls: Despite fervent appeals by the Multiplex Association of India, the MHA had given permission only for open-air theatres to resume operations, from September 21.

However, in August, Amit Khare, secretary, Information and broadcasting ministry, had given the home ministry a sitting arrangement formula for movie theatres. As per the plan, alternate seats in the first row and the next were to be kept vacant in order to maintain social distancing.

Also, on Saturday, West Bengal became the first state to allow theatres and cinema halls to open from October 1.

Tourism: The sector, one of the worst-hit due to the Covid-19 lockdown, recently witnessed some recovery with the reopening of tourist destinations, including Taj Mahal. It is likely to see more recovery during Unlock 5 as more tourism centres and tourist places may open their doors for travellers.

Recently, the Uttarakhand government gave tourists permission to enter the state without any institutional quarantine.

Academics: Several schools and colleges across the country reopened from September 21 for students from class 9-12, on voluntary basis, and it is expected to continue for the next month. However, according to people aware of developments, primary classes will continue to stay closed for a few more weeks. Universities and colleges, meanwhile, have already started their admission tests and the new academic year may begin via online classes. 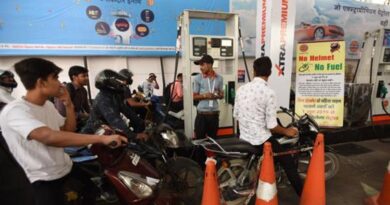 How will BS-6 fuel impact your pocket? Here’s what oil companies have to say 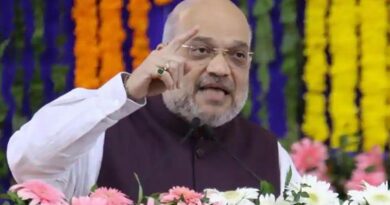 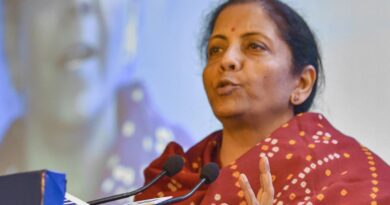