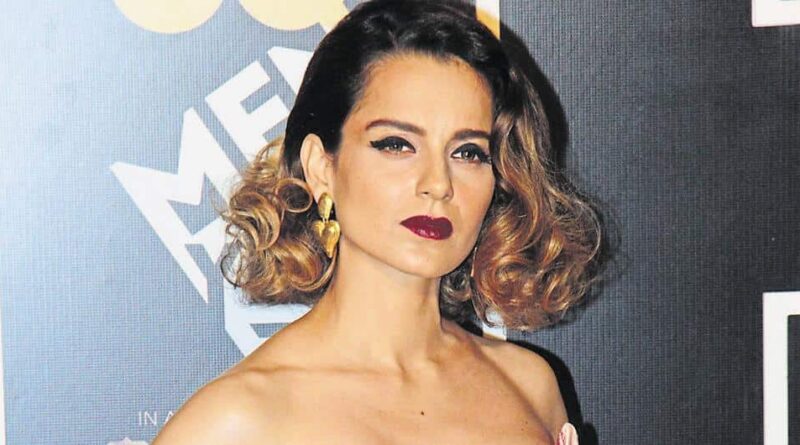 Kangana Ranaut has been provided the Y-plus security cover after the Bollywood actor’s father requested the state government in Himachal Pradesh, Union minister of state for home G Kishan Reddy has said.

Reddy said the Himachal Pradesh government had asked for security for Ranaut after her father wrote to the state’s chief minister Jai Ram Thakur. According to her father, Ranaut was responding to social issues which caused “heartburn” to some people in Maharashtra, the minister told reporters on Friday, according to news agency PTI.

The Union minister said Ranaut’s father also met Jai Ram Thakur and submitted a memorandum that his daughter was being subjected to harassment and based on his request, the Himachal chief minister informed the centre about the situation. Reddy, however, did not clarify who is going to foot the bills for the security.

This came amid an escalating war of words between the actor and Shiv Sena leader Sanjay Raut. The verbal duel between the actor and Raut started after her “Mumbai feeling like Pakistan-occupied-Kashmir” comment. She had also said that she feared Mumbai Police more than what she has dubbed as ‘movie mafia’.

Officials have said the decision to give the security cover was taken after a threat perception was carried out and the Himachal Pradesh government also approached the Union home ministry.

Under the Y-plus category, Ranaut has 10 to 11 armed commandoes guarding her in three shifts, with two or three personnel security officers (PSOs) accompanying her round the clock and one security personnel deployed at her residence. 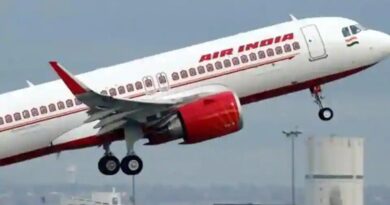 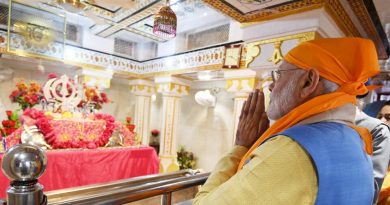 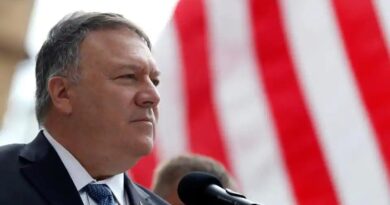