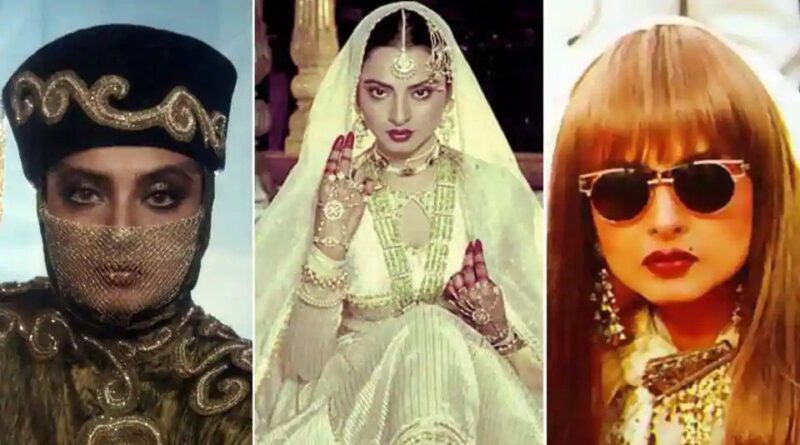 Rekha is an evergreen beauty and the yesteryear actor from Bollywood’s golden era has earned a reputation for versatility and reinvention, doesn’t seem to be ageing at all. The actor, who has acted in more than 180 Hindi films and won a National Film Award, three Filmfare Awards as well as a Padma Shri (2010), is known for having played strong female characters in mainstream and independent cinema, and her performances in movies like Khubsoorat (1980), Silsila (1981), Umrao Jaan (1981), Kalyug (1981), Vijeta (1982), Jeevan Dhaara (1982), Agar Tum Na Hote (1983), Utsav (1984), Khoon Bhari Maang (1988), to name a few are etched in the memory of her fans till date. Other than her reel success, career hiatuses, turbulent personal life, one more thing that was also noteworthy was the fashion sense of the characters Rekha portrayed onscreen. And although now the actor is only spotted in Benarasi silk sarees, traditional Indian jewellery, bold red lips, her gorgeous black mane flowing behind her, her style statement on screen has had a lot more variety. The actor, whose many onscreen avatars inspire looks in Bollywood movies and pop culture till date, is turning 66 today. From Umrao Jaan to Khiladiyo ka Khiladi, here is a look at some of her best onscreen personas. Read on:

Rekha played the other woman alongside Amitabh Bachhan and Jaya Bachchan, who played the wife in Silsila, and her transformation to the other woman from a girl in love is translated perfectly through the wardrobe choices. Rekha wore a lot of interesting blouse designs with her sarees, sporting some unique jewellery pieces too. Although much simpler than the other looks, this is still one of the most memorable onscreen roles that Rekha portrayed, it was also the last movie in which she worked with Amitabh.

Rekha’s embodiment of a young girl Amiran, abducted and sold to a brothel, only to later evolve into the famous courtesan and poet, Umrao Jaan, in 19th century Lucknow sends chills down audience’s spines till date. It was her portrayal of the gold hearted courtesan that won her her National Award for Best Actress. Rekha’s iconic character has been reprised in film, theater and television, in fact once Rekha had admitted, “After reading the script, I had a strange feeling that I had Umrao in me.” Director Muzaffar Ali was also mighty impressed with the actress, who spoke no Hindi when she began her career – worked on her Urdu for the film, said that Rekha had bought more to the role than he could conceive.

Move over Cruella de Vil, there is another evil fashionista in the house. Rekha’s portrayal of Madam Maya saw her foray into negative roles in Khiladiyon Ka Khiladi (1996). Rekha’s copper wig, dark shades, white hooded suit, excessive and chunky gold jewellery and bold red lips made for a very sexy female villain. She made being bad look super good.

Rekha’s portrayal of the antagonist Madam X, in the movie by the same name, showed her character wearing a lot of brightly coloured suits, featuring gold accents, capes, veils, hats, chains, you name it. There was definitely a Liberace vibe to her outfits, and more than one standout look for sure.

Think Rekha’s look in Khoon Bhari Maang and you will be flooded with visions of mullets, blue lenses, foil, gold, silver, flamenco skirts, basically every single campiest thing you can think of, all put onto Rekha at the same time. And while it may have been too much fashion, only Rekha could manage to pull the look off with such finesse. 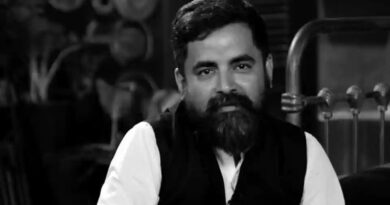 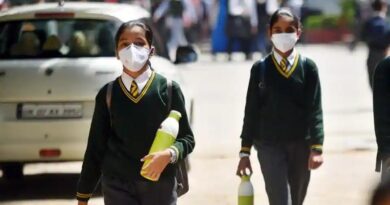 Book released to demystify coronavirus, debunk myths about the pandemic 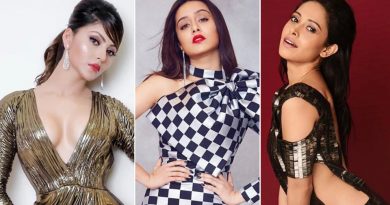