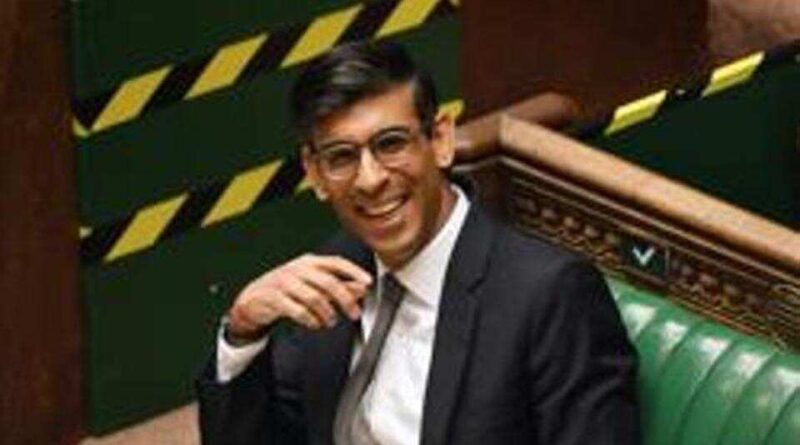 Britain’s finance minister Rishi Sunak said on Tuesday that a glitch in the test and trace system that led to over 15,000 cases not being recorded on time did not impact on the assessment of the overall Covid situation in the country.

“The chief medical officer, and the JBC (joint biosecurity centre) … has said that the numbers don’t impact substantially the assessment of the virus and the measures that were taken last week,” Sunak said in an interview on Sky News.

“The health secretary was very clear yesterday and I agree with him this should absolutely not have happened and that’s why an investigation has been launched,” he said. 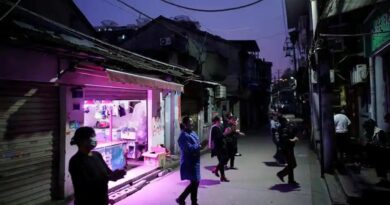 Wuhan, once epicentre of Covid-19, gets ready for life after lockdown 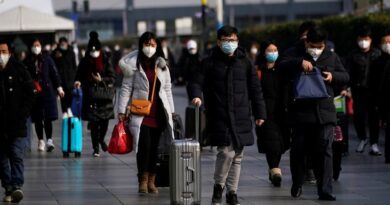 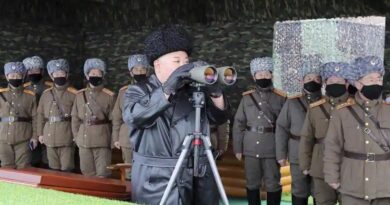