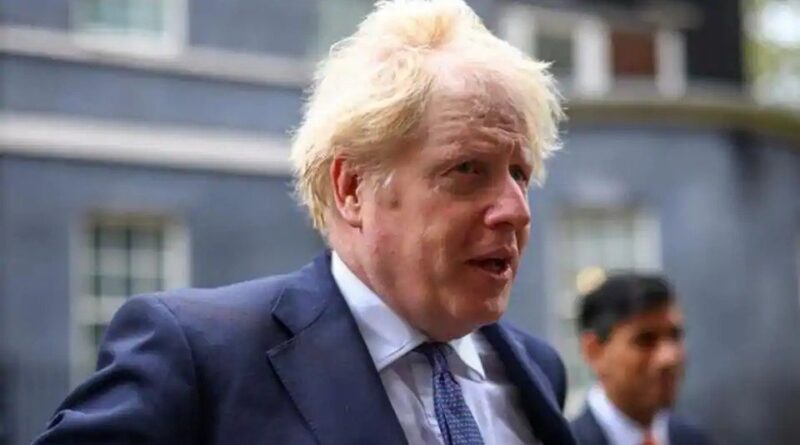 British Prime Minister Boris Johnson is not yet heading towards a full national lockdown in England despite calls from the opposition leader for a “circuit breaker” lockdown, Work and Pensions Minister Thérèse Coffey said on Wednesday.

“I do not believe that the prime minister wants to set off on a national lockdown, but as ever he is advised by scientists – he takes that decision,” Coffey told Sky.

Asked if England was heading for a national lockdown in the next two weeks, Coffey said: “I don’t believe that is the case but as I say this will continue to be a decision that the prime minister will lead on.”

Coffey said the three-tier system of lockdowns announced on Monday should be given a chance to work.

But government scientific advisers said in a paper due to be published on Wednesday that a two-week full lockdown from October 24 could reduce deaths for the rest of the year from about 19,900 to 12,100, The Times reported.

The paper by Graham Medley, a member of the government’s Scientific Advisory Group for Emergencies, says that “the optimal time for a break is always now; there are no good epidemiological reasons to delay the break.” 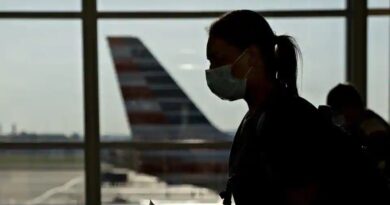 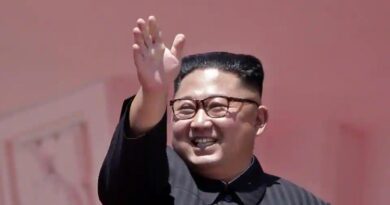 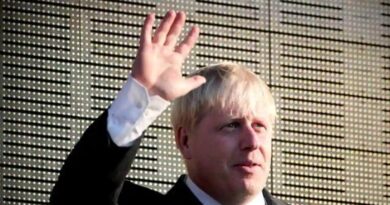