Uber Technologies Inc won the ability to continue operating in its biggest European market after the court granted it an 18-month license extension.

The extension was refused by Transport for London (TfL) over safety concerns. It appealed against the decision and admitted gaps in its service. The court said that despite Uber’s historical failings, it is now satisfied that it can hold the operator’s licence for 18 more months.

Khan said after the judgement: “Public safety is paramount, so TfL was absolutely right not to renew Uber’s licence last November after identifying failures that directly put passengers in danger. I am pleased that Uber have admitted that their response to very real concerns about passenger safety was inadequate, and since then Uber has made improvements”.

“I can assure Londoners that TfL will continue to closely monitor Uber and will not hesitate to take swift action, should they fail to meet the strict standards required to protect passengers,” he added.

The judgement said Uber had tightened up review processes to tackle document and insurance fraud and it now “seems to be at the forefront of tackling an industry-wide challenge”. One of TfL’s safety concerns was that thousands of Uber trips had been done by non-licensed drivers logging on to the app using other people’s IDs. 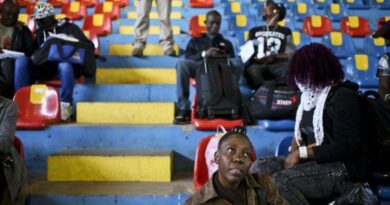 Hundreds Of Migrants In Chile Wait To Return Home 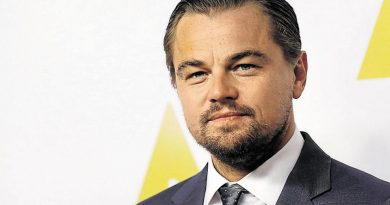 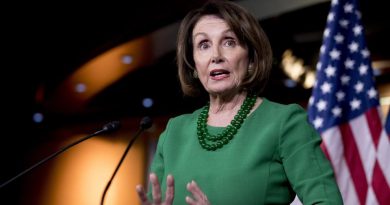 Will hold off on vote: Nancy Pelosi on impeachment probe against Donald Trump