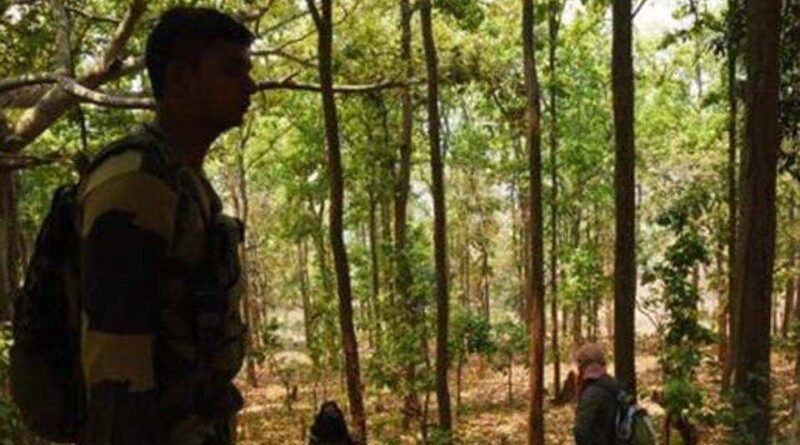 Two Chhattisgarh villagers from Dantewada district were killed allegedly by Maoists on the suspicion that they were police informers, while they were on a trip to attend a function in Bijapur district, police said on Friday.

“The incident took place on Thursday night in a forest near the border of Dantewada and Bijapur districts. The deceased-Ashok Kunjam and his friend Bandara Kunjam–were brutally beaten up due to which they died,” Dantewada Superintendent of Police (SP) Abhishek Pallava told HT.

The SP said that Ashok, with his five family members and friend Bandara, all natives of Kirandul town in Dantewada, had gone to fix his marriage with a girl of Dudi Tumnar village in Bijapur.

“The villagers brought the bodies to Kirandul and it seems that they were beaten and strangled,” the SP said.

Maoists have thrown a pamphlet, which was recovered from the spot, in which they claimed that the two men were police informers and were killed in Jan Adalat (Maoists’ kangaroo court).

The Maoists also alleged that Dantewada SP was responsible for the deaths of the duo. 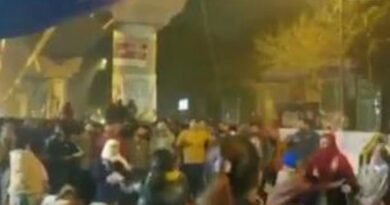 Another firing incident reported near Jamia University in Delhi 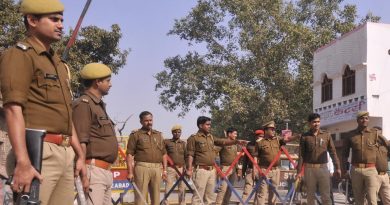 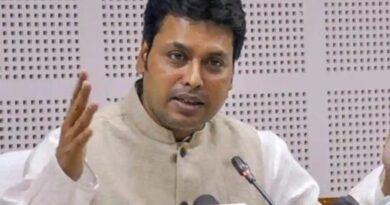