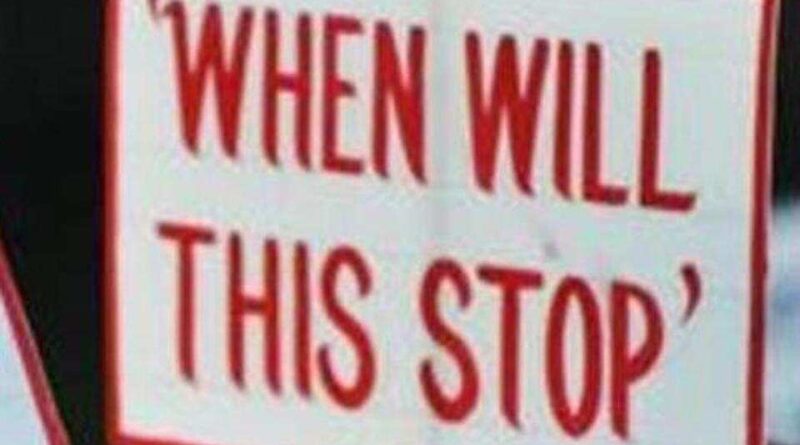 A 15-year-old girl was allegedly raped by two men for over 22 days in Cuttack, the police informed. The two accused in the case have been arrested by the police on Tuesday.

“In Chauliaganj Police Station, a case was filed u/s376 DA,376(2)(n) IPC,6 POCSO Act, against both accused- Santosh Behera and Rakesh Rout. They have been arrested,” Sudhanshu Sarangi, Commissioner of Police Bhubaneswar, Cuttack, informed in an official statement.

According to DCP Cuttack, Prateek Singh, “After getting information from locals about a girl being held by two men, police rescued the minor from a poultry farm under Chauliaganj police limits in Cuttack district on 13th October and produced her before the Child Welfare Committee (CWC)”

During investigations, the girl revealed that after a fight with her parents she had run away from home. She was later lured by a youth on the pretext of taking her back home. She alleged that the accused and his associate abused her sexually at a poultry farm for 22 days, the police said.

Further investigation in the case is underway. 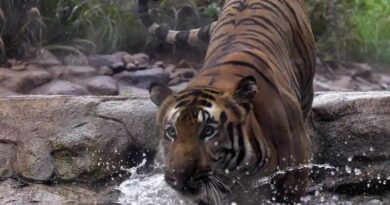 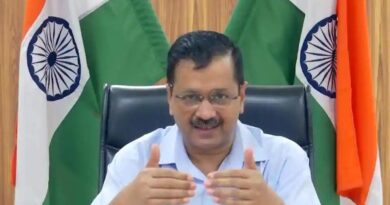 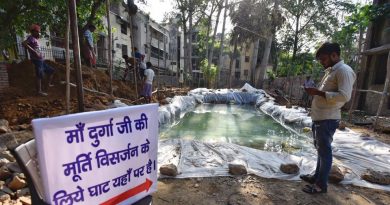