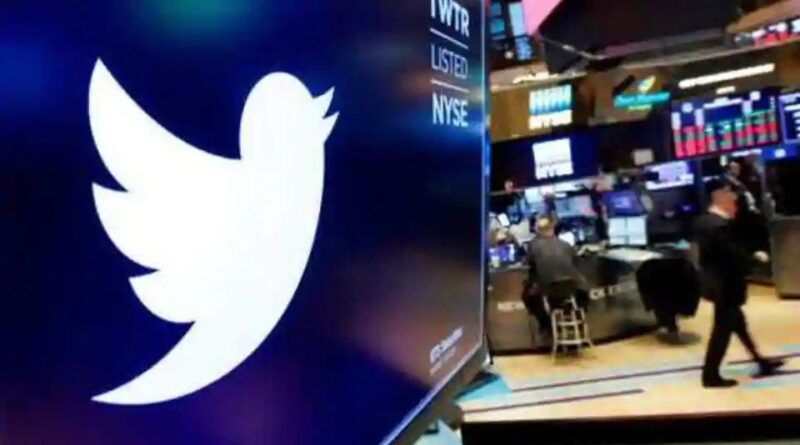 Twitter Inc said on Friday it will remove tweets calling for people to interfere with the U.S. election process or implementation of election results, including through violence, as the company also announced more labels and restrictions to slow the spread of misinformation.

Twitter said in a blog post that, from next week, users will get a prompt pointing them to credible information before they can retweet content that has been labeled as misleading.

It said it would add more warnings and restrictions on tweets with misleading information labels from U.S. political figures like candidates and campaigns, as well as U.S.-based accounts with more than 100,000 followers or that get “significant engagement.”

Twitter, which recently told Reuters that it was testing how to make its labeling more obvious and direct, said people will have to tap through warnings to see these tweets. Users can also only ‘quote tweet’ this content, as likes, retweets and replies will be turned off.

Twitter says it has labeled thousands of misleading posts, though most attention has been on the labels applied to tweets by President Trump.

Social media companies are under pressure to combat election-related misinformation and prepare for the possibility of violence or poll place intimidation around the November vote.

Reuters has reported that Republicans are mobilizing thousands of volunteers to watch early voting sites and ballot drop boxes to find evidence to back up Trump’s unsubstantiated complaints about widespread voter fraud. On Thursday, Facebook Inc said it would ban calls for poll watching using “militarized language.”

Twitter also announced temporary steps to slow people’s amplification of content: for example, from Oct. 20 to at least the end of the U.S. election week, global users pressing ‘retweet’ will be directed first to the “quote tweet” button to encourage people to add their own commentary.

It will also stop surfacing trending topics without added context, and will stop people seeing ‘liked by’ recommendations from people they do not know in their timeline.

Twitter also said it would label tweets that falsely claim a win for any candidate. 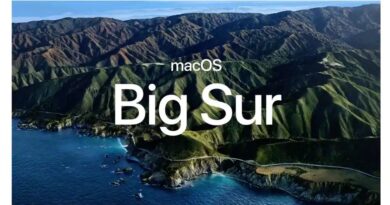 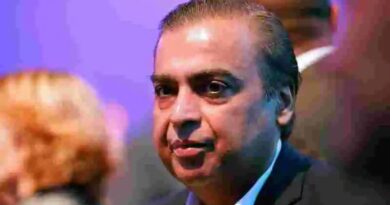 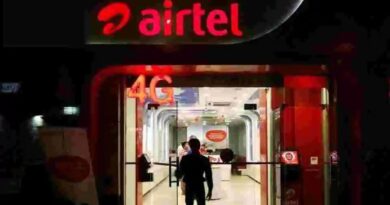