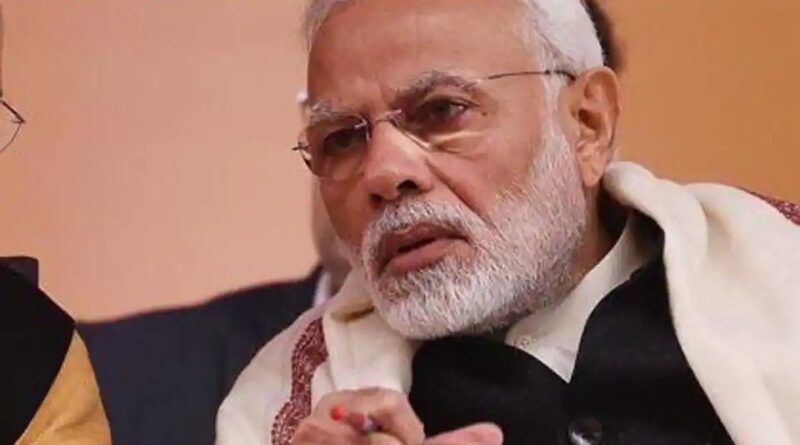 Microblogging site Twitter on Thursday confirmed that a page which is linked to an account of Prime Minister Narendra Modi’s personal website was hacked. While it did not specify the details of the hacking, a report by news agency Reuters said a series of tweets asking followers of the page to donate to a relief fund through cryptocurrency were put out.

To a query from Hindustan Times, a spokesperson from Twitter in an email said, “We’re aware of this activity and have taken steps to secure the compromised account. We are actively investigating the situation. At this time, we are not aware of additional accounts being impacted.”

Questions to the Prime Minister’s Office about the alleged hacking did not elicit a response till the time of filing this copy.

Persons aware of the details, however, said there is no indication or evidence at this stage of any correlation between this account compromise and the incident that took place in July, where hackers after accessing Twitter’s internal systems solicited digital currency from the accounts of U.S. presidential candidate Joe Biden and former US president Barack Obama and billionaire Elon Musk.

Screenshots of the alleged hacking, circulating on Twitter, claimed that the breach was carried out by a hacker claiming to be John Wick.

The page @narendramodi_in is followed by 2.5 million users and is a platform for disseminating news about the PM’s activities, his statements and addresses.

News report about the hacking generated a buzz on social media; with some users expressing concerns about the lax security features of social media sites while others posted memes about the incident. 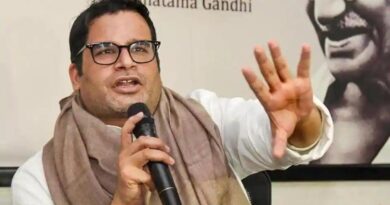 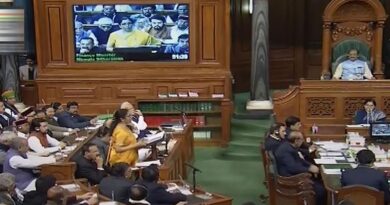 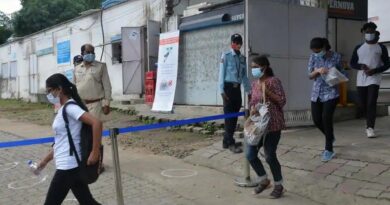