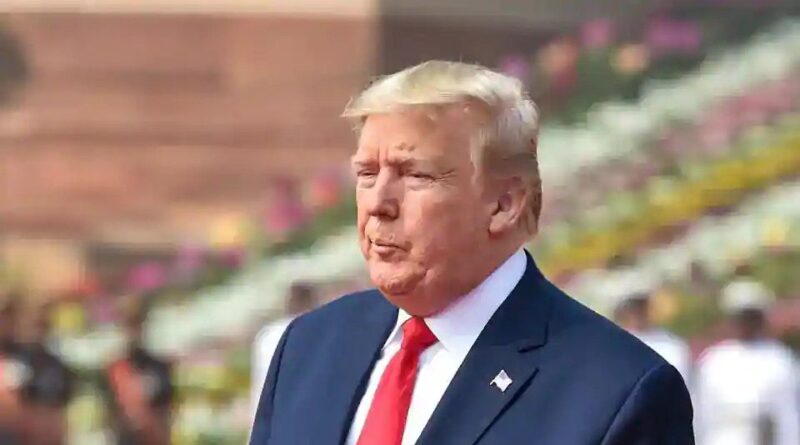 As US President-elect Joe Biden is set to name top leaders for his cabinet as early as next week, President Donald Trump continues to question the outcome of the November 3 election. Trump on Saturday said that his investigators had found ‘hundreds of thousands of fraudulent votes which would be enough to “flip” at least four states and added that he hopes the courts would maintain the integrity of elections by doing ‘what has to be done’.

“Why is Joe Biden so quickly forming a Cabinet when my investigators have found hundreds of thousands of fraudulent votes, enough to “flip” at least four States, which in turn is more than enough to win the Election? Hopefully the Courts and/or Legislatures will have……..the COURAGE to do what has to be done to maintain the integrity of our Elections, and the United States of America itself. THE WORLD IS WATCHING!!!” Trump tweeted.

While the Trump campaign can still seek a recount of the Georgia votes under the state’s law, its Republican leaders appear in no mood to indulge his efforts to question the election outcome.

“We have not yet been made aware of any information that would change the outcome of the election in Michigan and, as legislative leaders, we will follow the law and follow the normal process regarding Michigan’s electors, just as we have said throughout this election,” Lee Chatfield, Speaker of the Republican-controlled state House and Mike Shirkey, leader of the Republican-controlled Senate, said in a joint statement after their meeting with Trump at the White House. 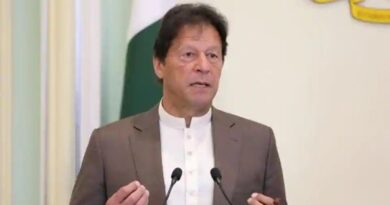 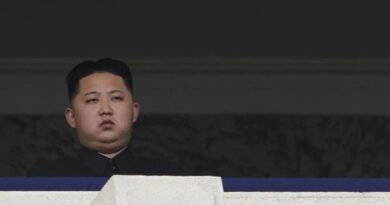 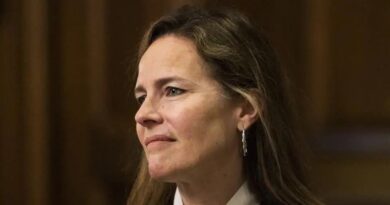