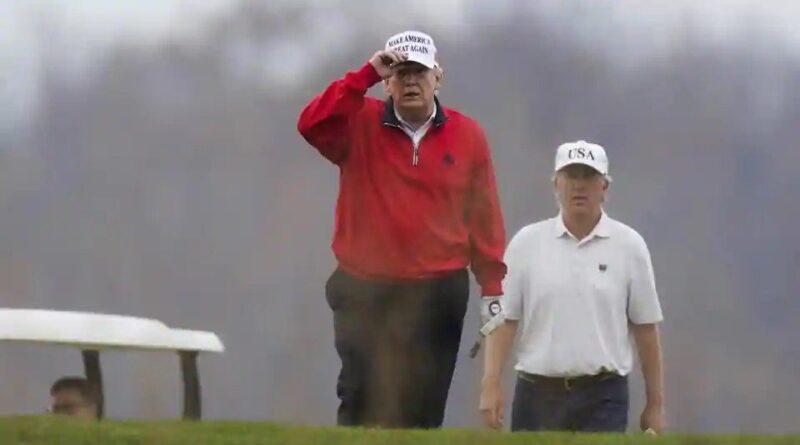 US President Donald Trump on Saturday skipped a session of the virtual G20 summit dedicated to discussing pandemic preparedness to play golf at his club outside the capital as the country braced for a new surge in Covid-19 cases after Thanksgiving, a national holiday. He tweet-stormed his unfounded election fraud claims the rest of the day.

Trump delivered his main speech virtually at around 8 am local time, according to the daily guidance issued by the White House of his schedule. Shortly after, he was tweeting about the election, and around 10 am, his motorcade was rolling for the Trump National Golf Club in Loudon, Virginia.

The outgoing American president spoke of the “need to work together to restore strong economic growth and jobs as we overcome the Covid-19 pandemic, according to a statement issued by the White House about his speech at the virtual summit of G20 leaders hosted by Saudi Arabia.

Trump told the world leaders, including Prime Minister Narendra Modi, of “the aggressive actions and safety measures” taken by his administration and the “pioneer groundbreaking treatments”, vaccines and therapies developed at “record-setting speed”.

“It’s been a great honor to work with you, and I look forward to working with you again for a long time,” he told the summit. The White House statement did not contain this remark, paraphrased or otherwise.

Nearly every G20 leader has already congratulated President-elect Joe Biden either through public remarks or in phone conversations — Modi has done both, and is among the handful of world leaders to have spoken to Biden.

These remarks reflected American president’s current priorities, along with his decision to skip the session on pandemic preparedness even as the US was the hardest hit in the world, with more than 12 million confirmed infections and 255,000 deaths, nearly a fifth of all the cases and mortalities globally.

“I was at the Virtual G-20 meeting early this morning and the biggest subject was Covid,” he noted in a tweet later. He did not say why he did not stay, then, for the preparedness session.

President Trump’s is focused instead on reversing his election defeat to Biden. He and his Republican allies have filed more than 30 lawsuits, without any success. His efforts suffered another setback on Saturday when a federal judge in Pennsylvania, a battleground state that carried President-elect Biden across the 270 mark, threw out a Trump campaign lawsuit saying it was “without merit”.

The Trump campaign said the dismissal was an opportunity to approach the Supreme Court now.

Some Republicans are running out of patience, though the party is mostly behind him. Pat Toomey, a Republican senator from Pennsylvania, called for Trump to accept the election outcome shortly after the court ruling and said, “President Trump has exhausted all plausible legal options to challenge the result of the presidential race in Pennsylvania. … I congratulate President-elect Biden and Vice President-elect Kamala Harris on their victory.”

Liz Cheney, a member of the House Republican leadership, also urged Trump to give up. “If the president cannot prove these claims (of election fraud) or demonstrate that they would change the election result, he should fulfil his oath to preserve, protect and defend the Constitution of the United States by respecting the sanctity of our electoral process,”

Trump’s allies, meanwhile, pressed ahead with their efforts to block the certification of votes in Michigan, another key state he lost.

Biden is projected to win the election 306-232, but Trump has refused to concede and sought to overturn the outcome of the election through unfounded allegations of fraud and irregularities and wild conspiracy theories suggesting among other things the involvement of Hugo Chavez, the Venezuelan leader who died in 2013. 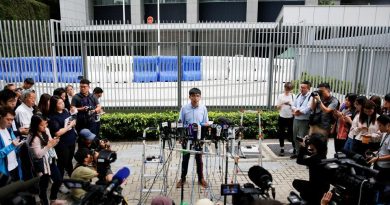 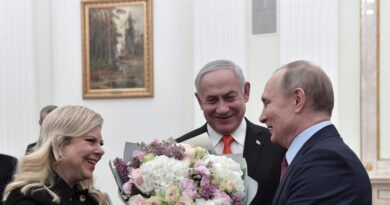 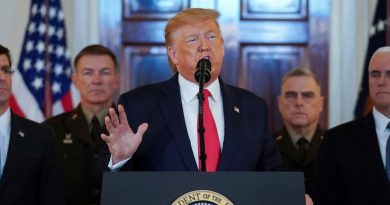