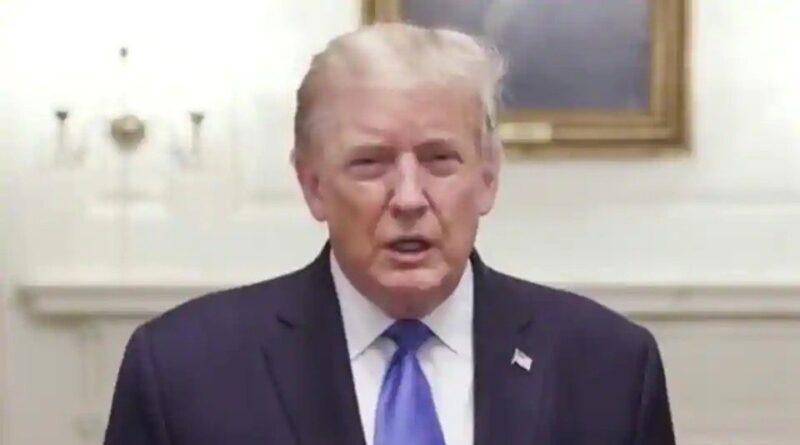 President Donald Trump said in a new video released Saturday he “wasn’t feeling so well” when he was admitted to a military hospital where he is receiving treatment for Covid-19 but he felt “much better” and hoped to be back soon to complete this re-election campaign.

Trump acknowledged, however, the “real test” lies ahead, over the coming days. A top Trump administration official has said the next 48 hours will be “critical in terms of his care,” and added, contrary to the rosy picture conveyed by the president’s physician, “we’re still not on a clear path to a full recovery.”

The president was put on supplemental oxygen on Friday after his oxygen levels dropped, which in part prompted the decision to airlift him to the Walter Reed Military Medical Center in Bethesda, in the adjoining state of Maryland.

The president sought to portray his hospitalization as a courageous decision. “I had no choice because I just didn’t want to stay in the White House,” Trump said. “I was given that alternative. Stay in the White House, lock yourself in, don’t ever leave, do’t even go to the Oval Office. Just stay upstairs and enjoy it. Don’t see people don’t talk to people and just be done with it.

President Trump spoke of his administration’s efforts to help develop therapeutics and vaccines and mentioned he was on one of the therapeutics already. He received a single-dose shot of a cocktail of antibodies before his hospitalization. and has been since started off on a five-day course of Remdesivir.

Trump, in fact, was trailing Joe Biden, his Democratic rival, by a wide margin in national polls and has failed to narrow the gap despite his best efforts to portray Biden mentally unsuitable for the job, and being weak on law and order and “Trojan Horse” for the Democratic party’s progressives.

With the president in hospital for now, his campaign on Saturday launched “Operation MAGA (short for Make American Great Again, the campaign slogan)”, a plan to carrying on without him. Vice-President Mike Pence will take the lead in in-person election events, but only after October 7, when he debates Kamala Harris, his Democratic rival.

“Operation MAGA will fire up the entire MAGA universe to keep President Trump’s campaign at full speed until our Commander-in-Chief returns to the campaign trail,” said Bill Stepien, Trump 2020 campaign manager, said in a statement. Stepien has also tested positive and is working remotely. 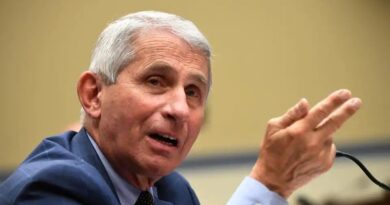 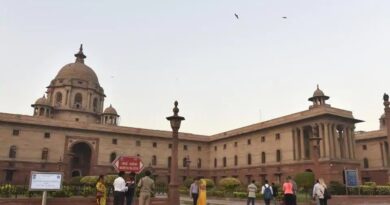 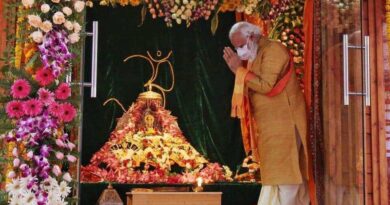