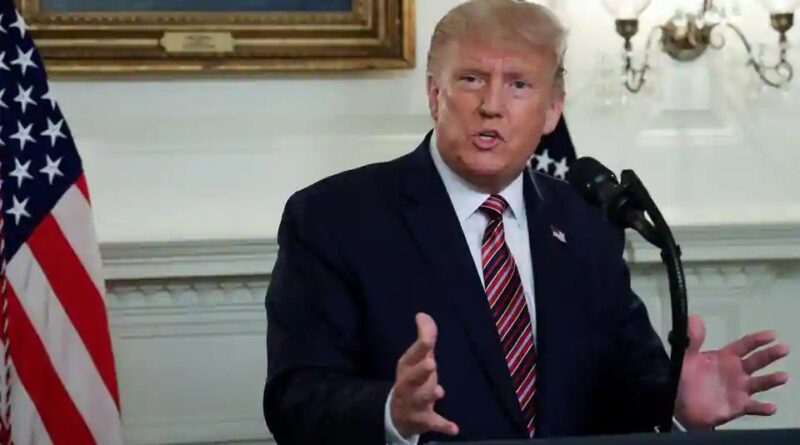 US President Donald Trump on Wednesday acknowledged that he had downplayed the Covid-19 outbreak, repeating and defending an assertion that he first made in American journalist Bob Woodward’s upcoming book Rage. Trump said he wanted to prevent the United States and the world from going into a “frenzy”.

Speaking to reporters just hours after contents of the book were made public, on the basis of recordings from Trump’s on-record interviews with Woodward, the US president asserted he had shown leadership by trying to keep things calm and that his administration had done an “incredible job” with the coronavirus pandemic.

Joe Biden, the Democratic candidate for the November 3 US election, assailed Trump’s acknowledgement in Woodward’s book. “He knew and he purposefully downplayed it,” Biden said at an election event in Michigan, a battleground state. “Worse, he lied to the American people. He knowingly and willingly lied about the threat it posed to our country. For months.”

Trump told Woodward that he knew exactly how serious the threat from the virus was, and he said in an interview back on February 7, “This is deadly stuff”. In public remarks though, Trump downplayed the crisis, portraying it as a passing threat in order to insulate his re-election chances.

“The fact is, I’m a cheerleader for this country, I love our country, and I don’t want people to be frightened,” President Trump told reporters at a White House event when asked for a response to the book. “I don’t want to create panic… I’m not going to drive this country or the world into a frenzy.”

Public health experts have advocated a more transparent approach, arguing Americans deserve to know the facts so as to be able to deal with them.

The US president is battling mounting criticism of his administration’s response to the pandemic that has killed nearly 190,000 Americans, infected more than 6 million, crippled the economy rendering millions jobless, and left the US isolated in the global search for a resolution.

Woodward’s book has cast new light on Trump’s response, or the lack of it, and his muddled approach to the worst health crisis confronting the country in more than 100 years.

“This will be the biggest national security threat you face in your presidency,” US national security adviser Robert O’Brien told Trump in an Oval Office meeting on January 28, Woodward writes in the book. “This is going to be the roughest thing you face.”

Ten days later, on February 7, Trump called Woodward and said, in an on-record interview, “You just breathe the air and that’s how it’s passed.”

“And so that’s a very tricky one. That’s a very delicate one. It’s also more deadly than even your strenuous flu… This is deadly stuff,” he had said.

But the US president conveyed an altogether different message to the American public then, as now. He said the threat to the US from the coronavirus will be over soon, magically.

“I wanted to always play it down,” Trump told Woodward in an interview on March 19. 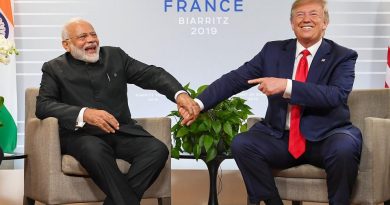 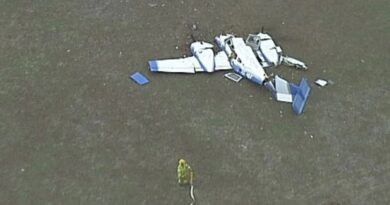 2 small planes collide in Australia, killing 4 on board