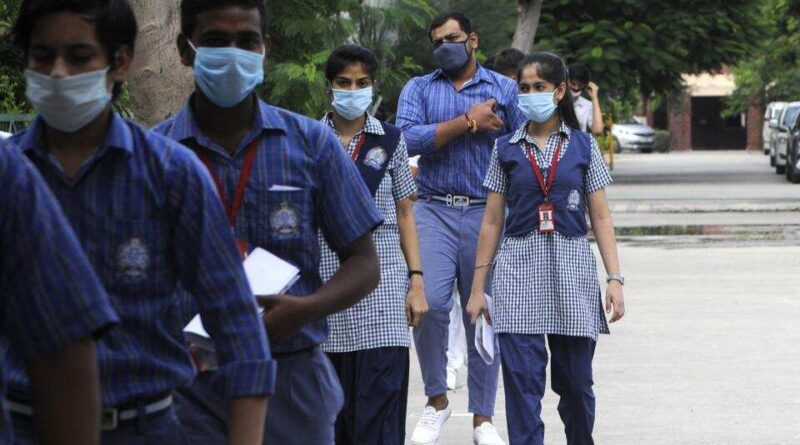 The first ‘Bochor Bachao’ or save-a-year examinations for Tripura students who failed in two subjects but managed an aggregate score of at least 150 marks in Class 10 and Class 12, started amidst Covid-19 pandemic.

The scheme, introduced by the Tripura government this year, allows the students, who have scored an aggregate of 150 marks but have failed in two subjects, to get promoted provided they clear the re-test.

Initially, it was decided to conduct the exams in September, but the schedule was changed due to hike in Covid-19 cases and related deaths.

The Tripura board of secondary education (TBSE) on July 3 declared the results of Class 10 board examination in which 69.49% students passed, while Class 12 results were announced on July 31 in which the pass percentage was 80.80%.

Education minister told the media that 13,830 students were selected for admissions to degree colleges in the first merit list among whom 9,723 students took admission in different courses. The second merit list would become public on October 16.

There are a total of 54,075 seats in 22 general degree colleges in the state including 8,446 seats for science, humanities and commerce honours courses. 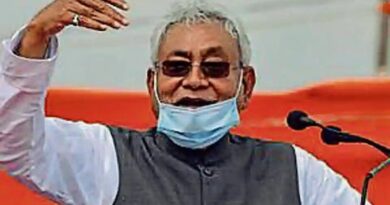 Ahead of Bihar elections, 3.5 lakh school teachers in state get 15% hike, EPF benefits 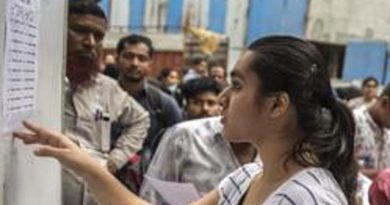 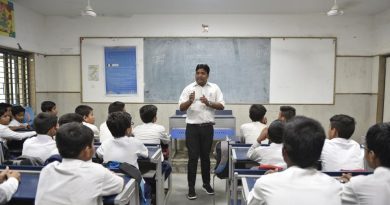